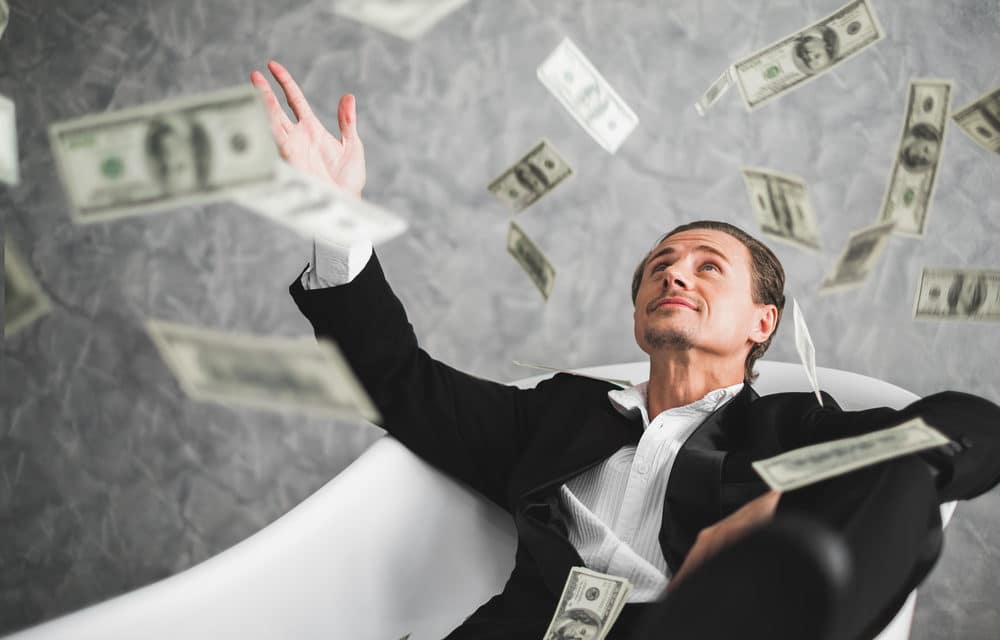 (CP) – Costi Hinn, the nephew of famed faith healer Benny Hinn, recently shared his experience of being in the prosperity gospel circle where he used donations for his lavish lifestyle and said the movement is now operating in the young Christian culture.

The pastor has become well-known for exposing some of the pitfalls of the lifestyle and teachings of his famous uncle and the prosperity gospel. In the latest PreachersNSneakers Podcast episode, Hinn sharing candidly about growing up in that lavish lifestyle, where he once had a decked out Hummer, and it was then that he was around the next generation of prosperity gospel pastors.

“Back then, a lot of these guys that are on your account, that are younger, their dads were pretty decent preachers, just good guys, they weren’t real wild. They weren’t rolling in Bentleys and all that. They would never hit the news as a prosperity preacher. But this whole next generation of guys that are almost like Christian TED Talk motivational speaker types, they really hit it in the business world,” Hinn explained.

“It’s almost like gospel business and so it’s a different world. They stay away from the white suits, like my uncle, they are not speaking in tongues everywhere and throwing their jackets at people and doing massive crusades. They’re appealing to culture in a way that is ‘sexy or trendy’ and that’s really attractive to culture.” READ MORE