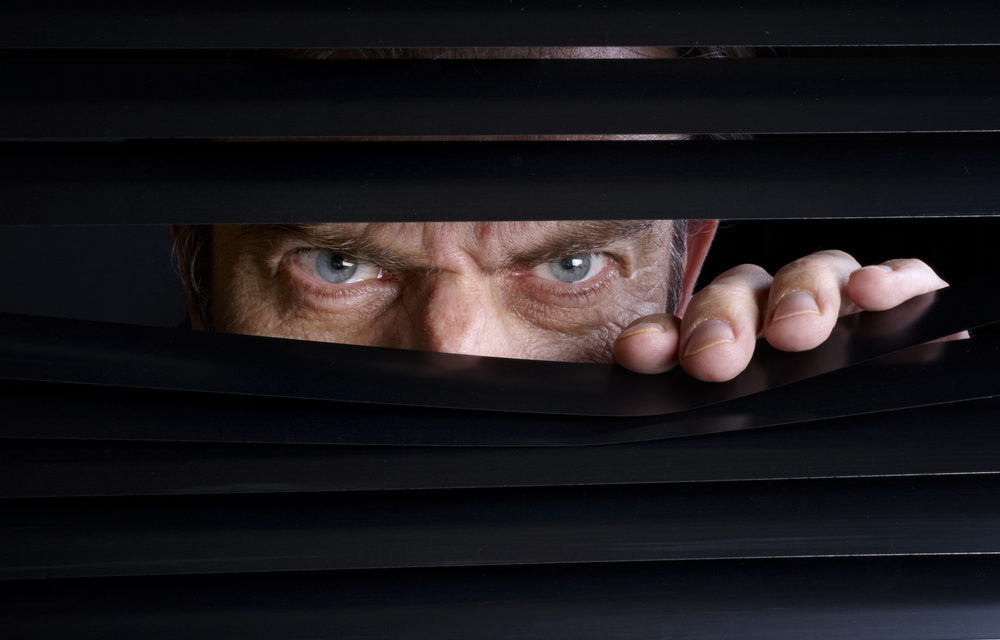 (Daily Mail) – Hundreds of people have been exposed for reporting people who have flouted social distancing rules and some are now scared they could receive a backlash. The names and addresses of approximately 900 people in Missouri were released as part of a media request under the Sunshine Law, which allows for the release of information submitted to a public agency (except for wrongdoing and abuse tips).

St. Louis County had urged the community to share details of anyone not following guidelines in response to the coronavirus pandemic and noted in the terms and conditions that information may be shared publicly. However some people may not have read the small print submitted tips via an online form and email from the end of March.  Many had asked for their communications to remain private.

Still, the documents published online ended up being shared on social media and one man, Jared Totsch, helped it spread further as he posted in a Facebook group: ‘Here ya go. The gallery of snitches, busybodies, and employees who rat out their own neighbors and employers over the Panic-demic.’ READ MORE