May 2020 becomes Chicago’s wettest on record in 150 years 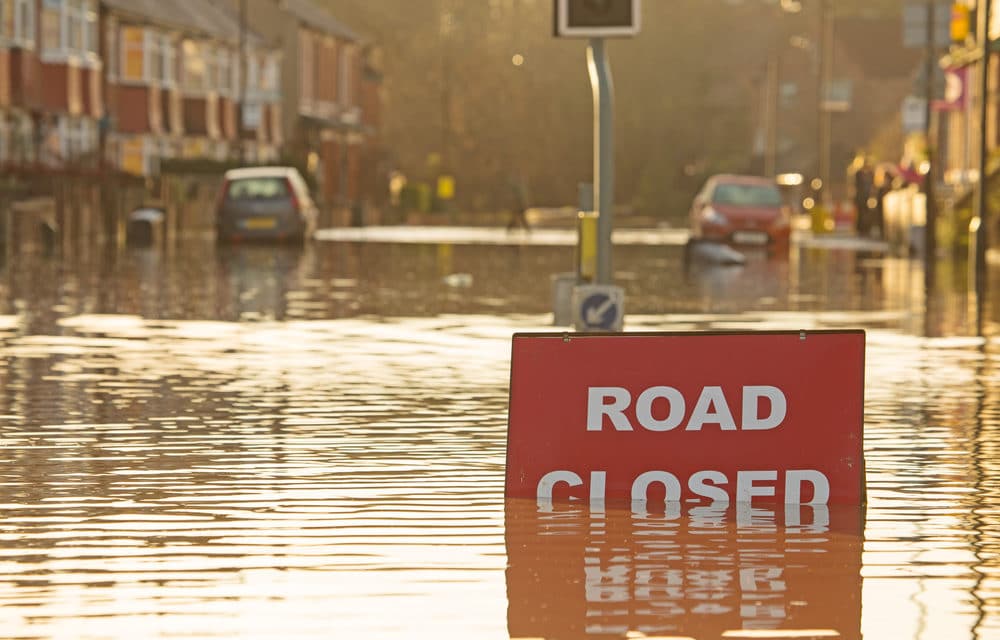 (ETH) – If you’ve been thinking it’s been raining a lot in Chicago lately, you are correct! In fact, according to WGN, May 2020 has officially become Chicago’s wettest on record in 150 years of official rainfall observations — and the month isn’t even over yet!  The total rainfall for the month of May through 8 a.m. Tuesday, stands at 8.33.” And one meteorologist said he’s confident “we’ll be adding to the month’s rainfall total.”

According to the report, a normal May produces 3.68″, based on the 1980 to 2010 30-year smoothed average, which is what is referred to as the “normal.” which are updated at the conclusion of every decade which will take place at the end of the year. According to the National Weather Service, this marks three straight years of setting new May precipitation records.