Locusts Return As Billions Devour Crops from India to Africa 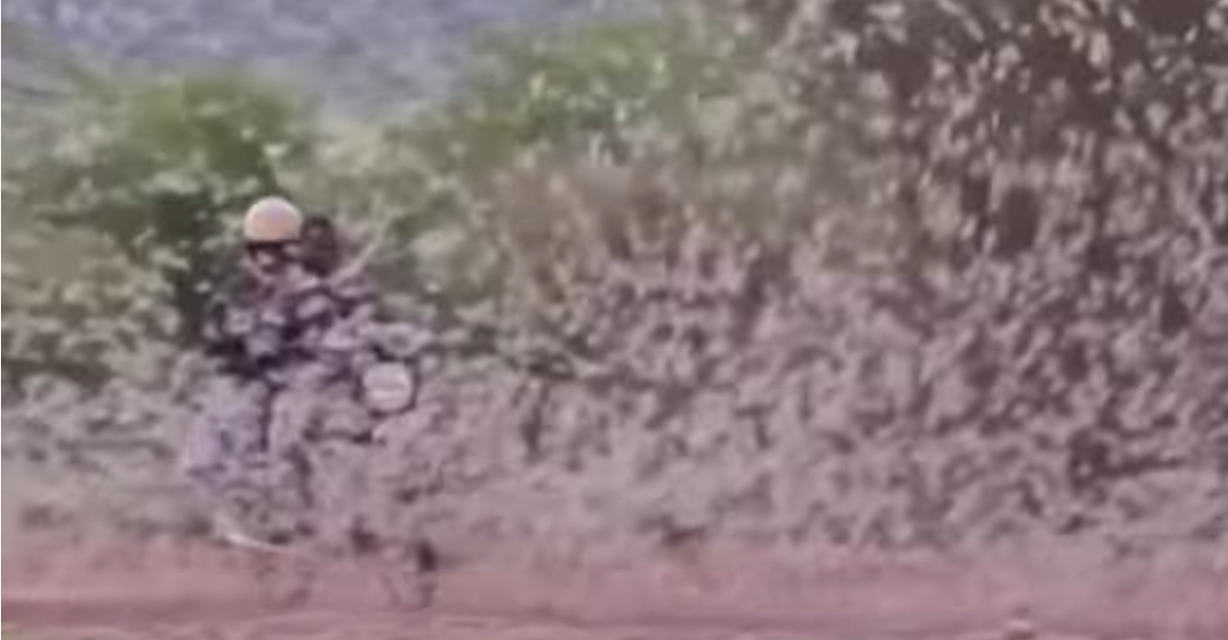 (ETH) – Billions of locusts are back again and have descended upon Countries from India and Pakistan to Africa and the Middle East, producing disaster for farmers who are already struggling with the ongoing coronavirus lockdowns. According to report from CBN News, these countries have millions at risk.

Apocalyptic scenes were seen from parts of northern and central India this week as billions of these locusts swarmed the streets and crops of many of these countries. According to the report, This invasion is officially India’s worst infestation in a quarter-century, producing unprecedented devastation after the locusts devoured hundreds of thousands of acres of farmland.

“The problem with the locust group is that they eat up the leaves of crops standing in the agricultural fields. It also hurts animals subsequently,” said Bharat Singh, a farmer. Indian farmers were seen banging pots and pans in attempts to ward off the plague to no avail. Meanwhile, The government in New Delhi reportedly dispatched teams to spray insecticide but the damage was already done.

The locusts also swarmed Pakistan earlier in the week before heading east.  The Food and Agriculture Organization gave a grim report that even a relatively small swarm, covering close to half a square mile, can have up to 80 million locusts and travel 150 miles in a single day. A group monitoring the insects in India reported at least 10 such swarms chewing through crops as of Wednesday.