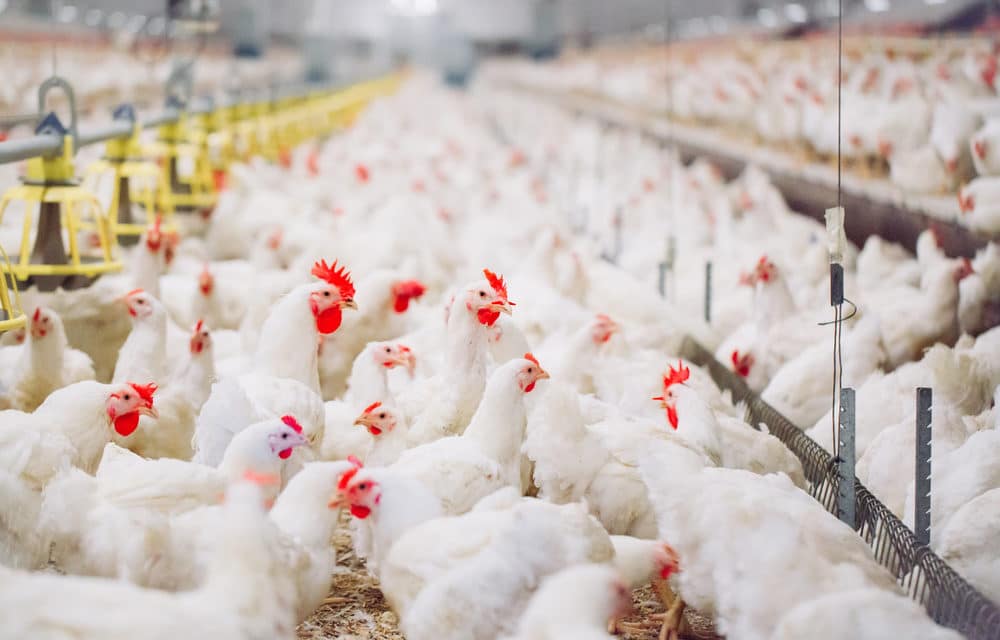 (Daily Mail) – Just when we seem to be easing out of the crisis, just as the death toll slows and new hospital admissions for coronavirus head towards zero, just as we begin to allow ourselves the first tentative sigh of relief, along comes a new book by an American doctor to tell us: this, folks, is just the dress rehearsal. The real show, the plague in which half of us may well die, is yet to come.

And, if we don’t change our ways, it could be just around the corner. What we are experiencing now may feel bad enough but is, apparently, small beer.  In the ‘hurricane scale’ of epidemics, COVID- 19, with a death rate of around half of one percent, rates a measly Category Two, possibly a Three — a big blow but not catastrophic.

The Big One, the typhoon to end all typhoons, will be 100 times worse when it comes, a Category Five producing a fatality rate of one in two — a coin flip between life and death — as it gouges its way through the earth’s population of nearly eight billion people. Civilization as we know it would cease.

What’s more, he adds ominously, ‘with pandemics explosively spreading a virus from human to human, it’s never a matter of if, but when’.  This apocalyptic warning comes from Dr. Michael Greger, a scientist, medical guru, and campaigning nutritionist who has long advocated the overwhelming benefits of a plant-based diet. He’s a self-confessed sweet potatoes, kale, and lentils man. Meat, in all its forms, is his bete noire. READ MORE