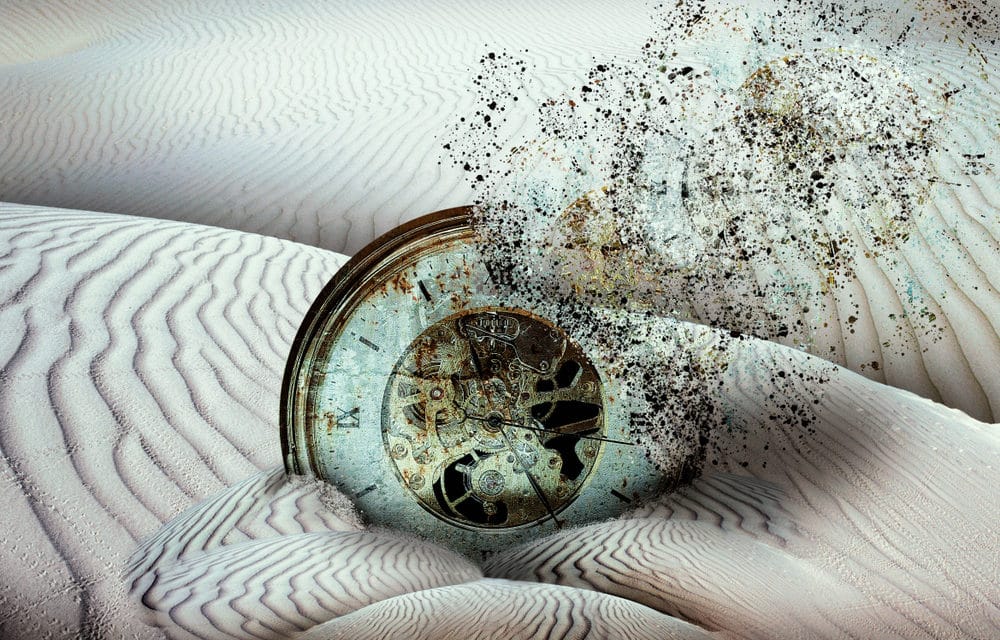 (OPINION) NY Magazine – It seems like every few years, people start speculating that the whole world is ending. These sort of apocalyptic predictions have only become more prevalent lately. But, looking around, it’s hard to deny that an increasing number of signs point toward the end times.

Obviously, there is a pandemic. But there are also other things, like the clouds of locusts that descended upon Kenya in February, and more recently, the mass euthanasia of livestock at meatpacking plants that have been forced to close due to coronavirus outbreaks.

My personal favorite is the reported increase in cannibalistic rat activity: Faced with a lack of food scraps from restaurant waste and street garbage, rats have resorted to “open warfare,” potentially leading to what urban rodentologists are describing as an “army of rats.”

And then, of course, there’s a lot of really bad weather, which is the underpinning of so many apocalyptic myths: There have been flash floods in Florida and grapefruit-sized hail showers in Texas. Now, there are predictions of mass blackouts this summer, caused by too much air-conditioning stress on electrical grids, because more people than usual will be staying in their homes. READ MORE

An American biweekly magazine concerned with life, culture, politics, and style generally, and with a particular emphasis on New York City.