India Is Experiencing a Heatwave, a Cyclone, a Global Pandemic, and the Worst Locust Invasion in a Quarter of a Century 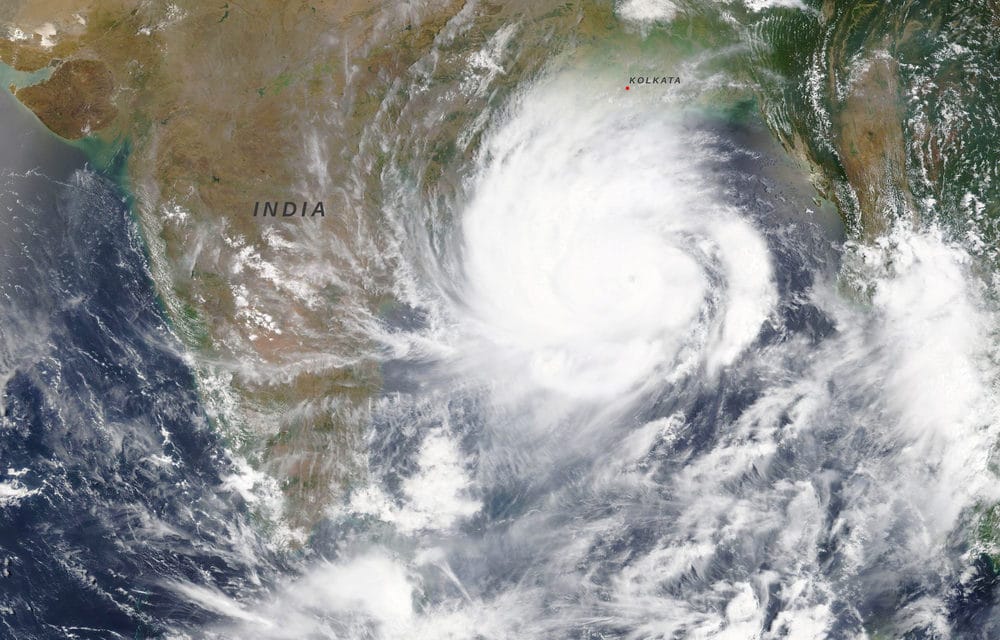 (ETH) – India is dealing with unprecedented disasters that are all unfolding simultaneously. The Nation is seeing heatwaves, a killer cyclone, coronavirus, and now a locusts invasion that is unlike anything that has been seen there in over a half a century.

According to Strange Sounds, The Indian capital, of Delhi, just experienced temperatures rise to 47.6°C on Tuesday, as most of north India faced severe heatwave conditions. Churu in Rajasthan state reportedly recorded a temperature of 50°C – making it India’s highest prompting officials to warn people to stay indoors as far as possible.

These devastating temperatures are the highest that India has experienced in decades for this time of the year. In fact, the global weather tracking website El Dorado stated that the region was the hottest in the world on Tuesday. Weather officials also told the local media in India that part of the reason for the heatwave was the result of Cyclone Amphan – that struck parts of eastern India and Bangladesh last week.

“Super cyclone Amphan sucked out all the moisture from other parts of the country,” Kuldeep Shrivastava, the head of the regional weather forecasting center told the Hindustan Times newspaper. According to the report, Heatwaves over the past few years have produced a number of deaths across India.

In addition to the heatwave and the cyclone, swarms of locusts are destroying crops in parts of the country, including Rajasthan in what is being called the worst locusts invasion in a half-century threatening the livelihood of many farmers in the country.