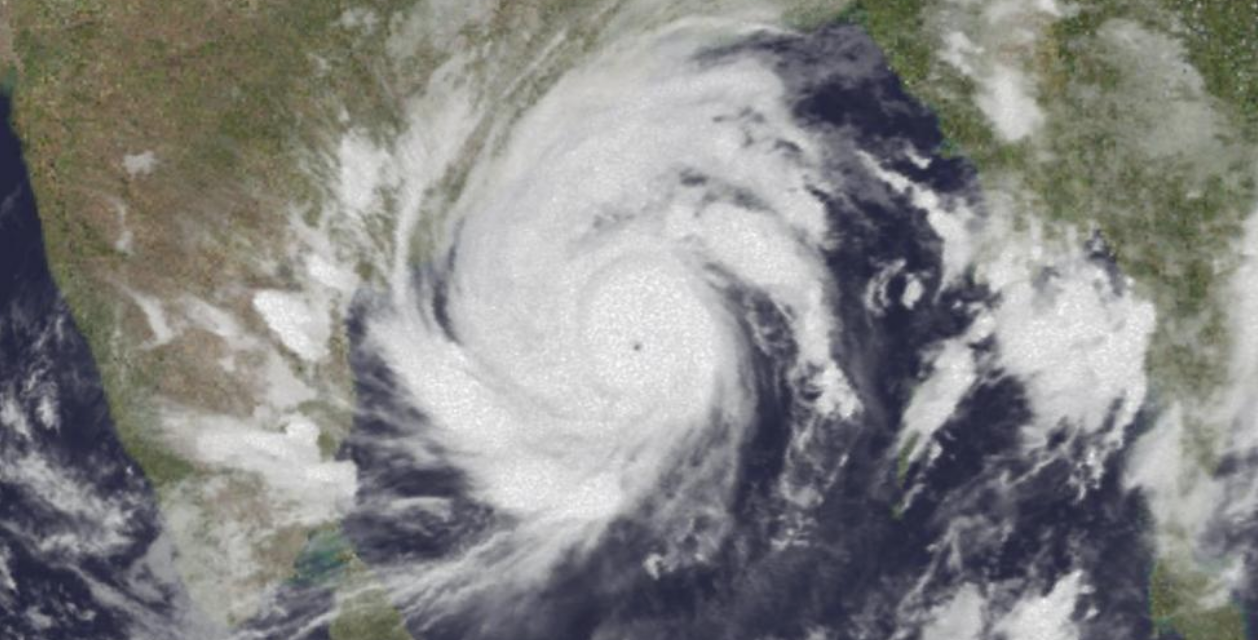 UPDATE: (ETH) – Millions of people in India and Bangladesh are bracing for what is now being called the strongest storm ever recorded in the Bay of Bengal. Super Cyclone Amphan is anticipated to make landfall in less than 36 hours, bringing destructive winds and heavy rain to a region already struggling with the coronavirus pandemic.

According to CNN, Super Cyclone Amphan officially became the strongest storm ever recorded in the Bay of Bengal on Monday night, after intensifying with sustained wind speeds of up to 165 miles per hour. Even though Amphan has weakened slightly the storm is still the equivalent of a Category 3 Atlantic hurricane, with winds speeds up to 115 mph.

According to the report, The US Pacific Disaster Center (PDC) warned that up to 33.6 million people in India could potentially be impacted by the storm’s winds, while a maximum of 5.3 million could be impacted in Bangladesh.  Amphan is only the second super cyclone to strike the Bay of Bengal since records began. According to history, During the last super cyclone of 1999, nearly 15,000 villages were affected and nearly 10,000 people were killed.