Germany Plunges Into Recession With Biggest Slump in Decade 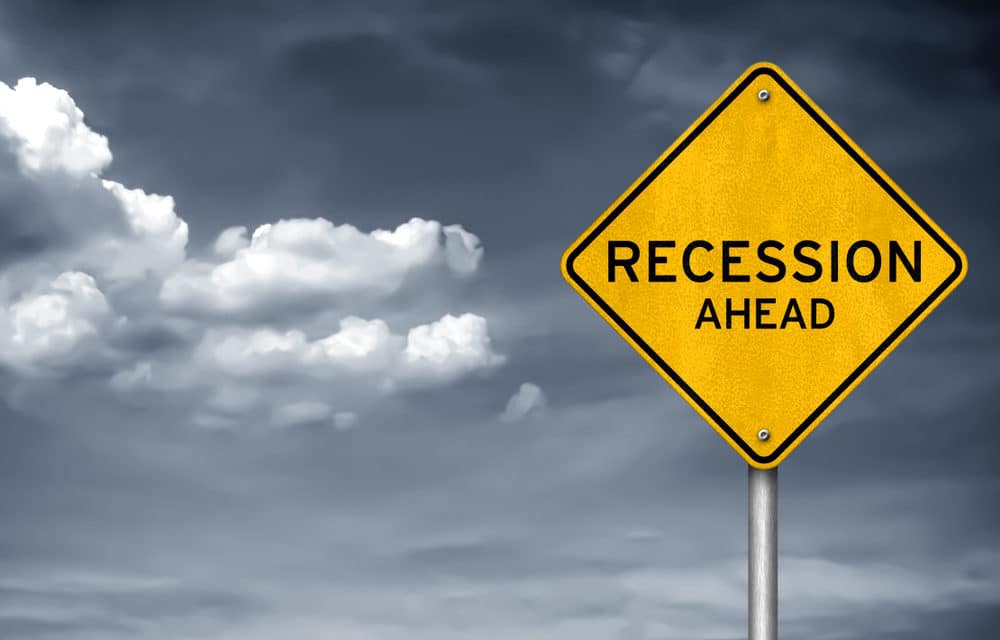 (Reuters) – Germany’s economy slumped in the first quarter at its steepest rate since 2009 with worse expected by mid-year, but it is weathering fallout from the coronavirus better than other EU states where outbreaks have been more disruptive.

The 2.2% drop in quarter-on-quarter output was the widest since the financial crisis of a decade ago and the second biggest since German reunification in 1990, Friday’s federal statistics office data showed.

Like almost all European Union states, Germany did not go into lockdown to slow the spread of the virus until around mid-March, so the bulk of the impact of those curbs will only become apparent in second-quarter data as sectors like tourism, and bars and restaurants, remain shut.

A 10% economic contraction is widely forecast for that period, though “the exact extent of the slump depends in part on the easing of restrictions on public life,” said statistics office official Albert Braakmann said.

“If today’s data are the result of two weeks of lockdown, three more weeks of lockdown and a very gradual lifting of some measures do not bode well for the second quarter,” ING’s chief economist for the eurozone, Carsten Brzeski, said. READ MORE