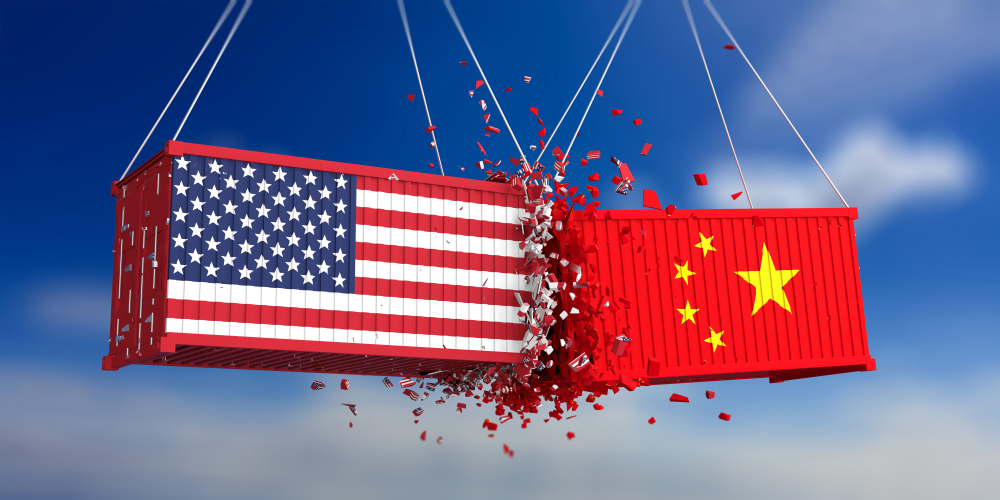 (ETH) – A former top White House trade negotiator just came out and warned that the rising tensions between the U.S. and China have been made increasingly worse by the coronavirus pandemic and is the beginning of a new Cold War.

“The reality is that tensions between the United States and China are rising considerably at the moment,” Willems, a former deputy director of the National Economic Council, Clete Willems told CNBC’s “Squawk Box Asia.”  on Tuesday morning.

“I know people get uncomfortable with the terminology, but I do think we have to be honest and call this what it is and this is the start of a new Cold War and if we’re not careful, things could get much, much worse,” he warned.

This comes on the heels of the latest disputes between Washington and Beijing which the origin of the coronavirus, that has allegedly infected more than 3 million people and killed over 250,000 across 187 countries and territories, according to data compiled by Johns Hopkins University. There has been growing outrage globally over how China handled its outbreak that originated from Wuhan.

According to CNBC, In the past week, US President Donald Trump stated he believed that China’s “mistake” was the cause of the global pandemic, while Secretary of State Mike Pompeo said “a significant amount of evidence” is suggesting that the virus originated in a Wuhan laboratory.  China has came out rejecting many of these claims and at times appeared to attempt to turn the tables around by accusing the U.S. military of bringing the virus to Wuhan instead.

Meanwhile, In an editorial published Monday, state media Global Times called Pompeo’s accusation that the virus originated in a lab as “groundless.” and accused Pompeo of trying to vilify China to help Trump get reelected.

The article went on to state: “The Trump administration continues to engage in unprecedented propaganda warfare while trying to impede global efforts in fighting the COVID-19 pandemic,” the editorial read. “The ultimate goal now is to win the election. If US public anger and dissatisfaction emerged due to Washington’s incompetence over how it handled the pandemic, then the Trump administration would lose in November,” it added.