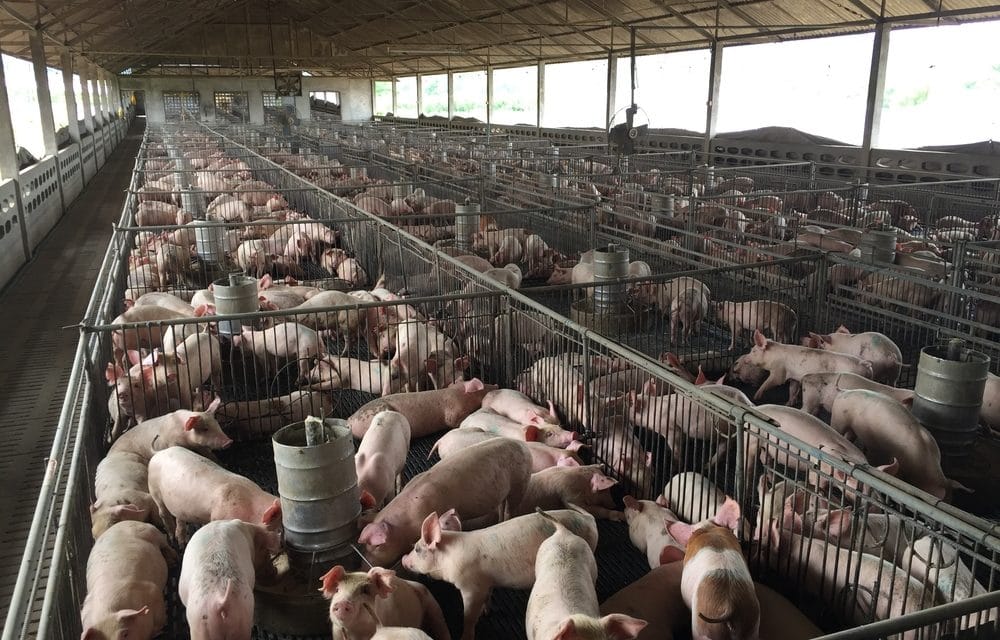 (ETH) – Farmers are reportedly set to euthanize as many as ten million pigs by the middle of September to avoid overcrowding in their facilities as the COIVD-19 pandemic has dealt a blow to the American meat industry according to a new report from Fox News.

Despite President Trump recently invoking the Defense Production Act in late April to keep meat processing plants open through the crisis, outbreaks of coronavirus have shuttered some plants and significantly slowed operations at others. Meanwhile, pork farmers have not been able to send or sell tremendous numbers of market-ready hogs in recent weeks, creating a bottleneck in the food supply chain.

despite there being a few viable accommodations for an estimated 170,000 pigs to being sent to the operative plants each day for processing into the food supply, According to the NPPC, or the “National Pork Producers Council,” these same hogs will eventually grow “too large” for admission to harvest facilities, creating a “tragic reality” for farmers in the U.S., who have raised “10 million hogs with nowhere to go.”

The report went on to warn that producers cannot continue to house the market-ready hogs as they need to make room for younger hogs entering the supply chain. Farmers typically plan roughly 10 months in advance for how many hogs they will prepare for the market through the spring and summer, with the pandemic greatly upending their 2020 projections.

The NPPC has come out and warned that  “Producers face a wrenching and tragic choice; watch their mature animals suffer because they can’t care for them or euthanize them. The only humane option is to euthanize them, a tragedy for farmers who work to produce food for people,” “Destroying these animals and the food they represent goes against every farmer instinct.”