Developing system could be earliest 3rd tropical storm on record 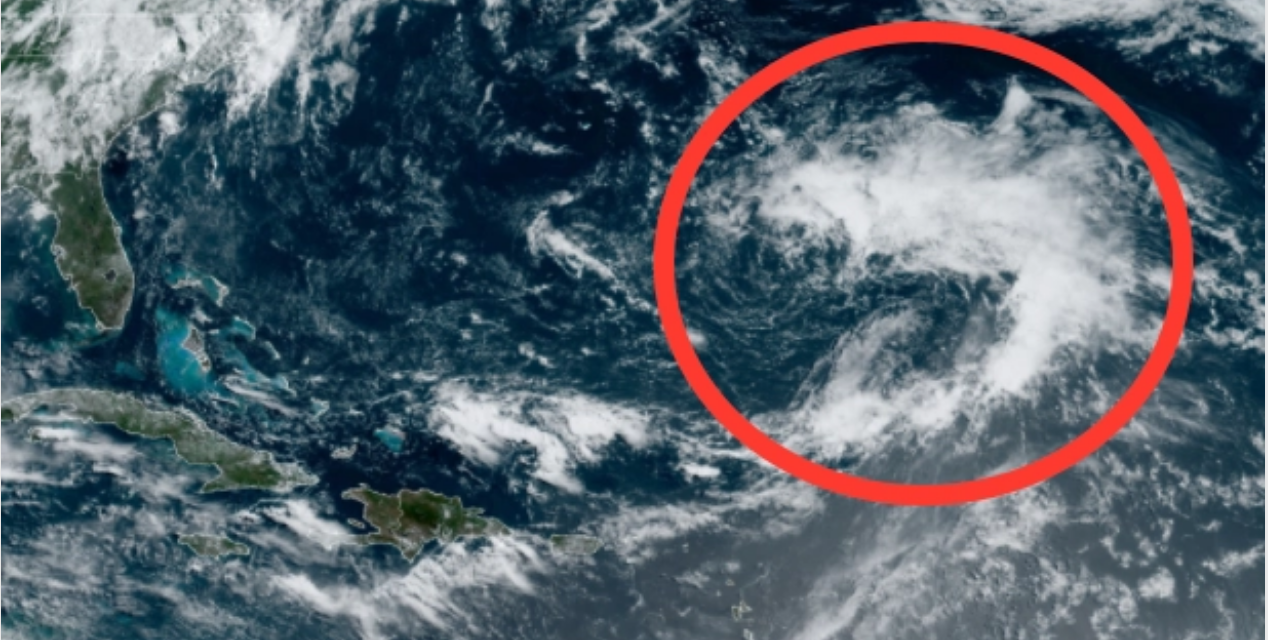 (ETH) – We could be witnessing history about to be made as an already active Atlantic hurricane season — which hasn’t even officially begun yet and won’t until June 1st– could take a turn for the record books with a new developing disturbance that looks poised to strengthen soon.

According to Accuweather, Forecasters are currently monitoring an area of low pressure designated as Invest 92L, which was developing Friday morning about 700 miles southeast of Bermuda. These forecasters are now warning that it could actually strengthen further in the coming days.

Current satellite images taken on Friday morning revealed an area of showers and thunderstorms beginning to take greater development with a notable swirl of low pressure. This year’s hurricane season kicked off to a busy season this year with the formation of Tropical Storm Arthur on May 16, which narrowly missed the Outer Banks of North Carolina, followed by the rapid development of Tropical Storm Bertha less than two weeks later on May 27. Bertha made an unusually early landfall in the United States near Charleston, South Carolina, on Wednesday.

This comes on the heels of AccuWeather meteorologists that gave warning that the 2020 Atlantic hurricane season could be a very active one, and thus far it looks to be coming to fruition. There have been only five years where two storms have been named in the Atlantic during May or earlier, including 2016, 2012, 1951, 1908, and 1887.