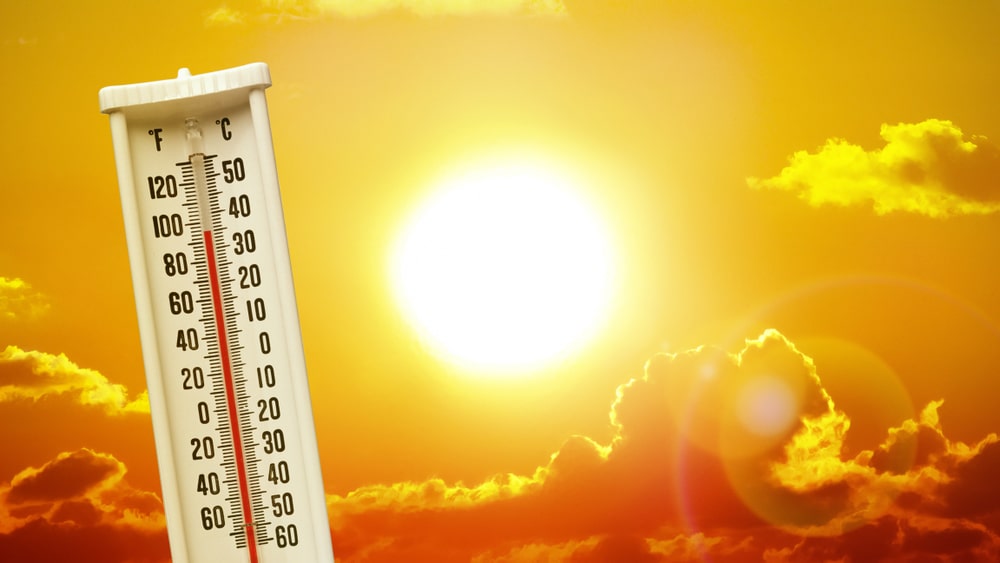 (ETH) – A dangerous heatwave is developing and expected to strike Southern California over the next few days, driving temperatures above 100 degrees in some inland locations according to a report from KTLA 5

According to the report, Forecasters have issued an excessive heat warning for the Antelope Valley from 11 a.m. Tuesday through 7 p.m. Thursday as temperatures there are expected to reach between 100 and 105 degrees, according to the National Weather Service.

Record-Breaking temperatures could take place as a building high-pressure ridge will come to several inland areas of Southern California, according to forecasters. Meanwhile, the region’s coasts will remain much cooler but are expected to have above-average highs.

Officials, there are warning that heat-related illnesses, especially for the elderly and very young, are possible with hotter weather. Officials are warning that people should limit outdoor activities during the hottest hours of the day and wear loose-fitting, light-colored clothing and to drink plenty of water and never leave children or pets in a hot car.