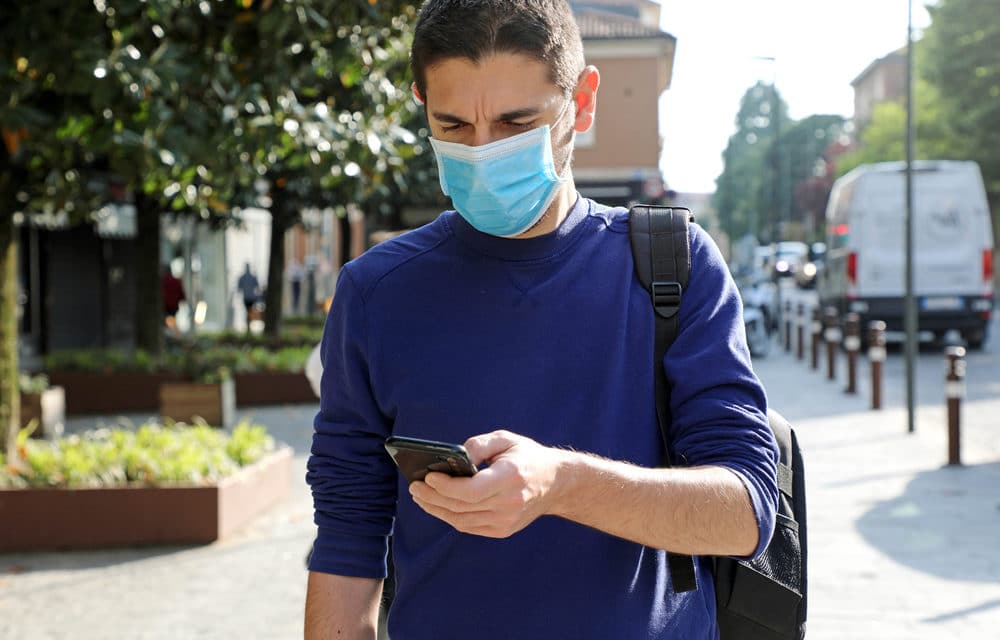 (OPINION) The Intercept – Surveillance firms around the world are licking their lips at a once-in-a-lifetime opportunity to cash in on the coronavirus by repositioning one of their most invasive products: the tracking bracelet.

Body monitors are associated with criminality and guilt in the popular imagination, the accessories of Wall Street crooks under house arrest, and menace-to-society parolees. Unlike smartphones, de facto tracking devices in their own right,

strapped-on trackers are expressly designed to be attached to the body and exist solely to report the user’s whereabouts and interactions to one or more third parties; they don’t play podcasts or tell you how many steps you took that day to sweeten the surveillance.

But a climate of perpetual bio-anxiety has paved the way for broader acceptance of carceral technologies, with a wave of companies trying to sell tracking accessories to business owners eager to reopen under the aegis of responsible social distancing and to governments hoping to keep a closer eye on people under quarantine.

Take AiRISTA Flow, a Maryland-based outfit that helps corporations track their “assets,” breathing or not. In an April 21 press release, the company announced it would begin selling Bluetooth and Wi-Fi trackers to be worn on an employee’s wrist like a Fitbit — or around their neck like a cowbell. READ MORE