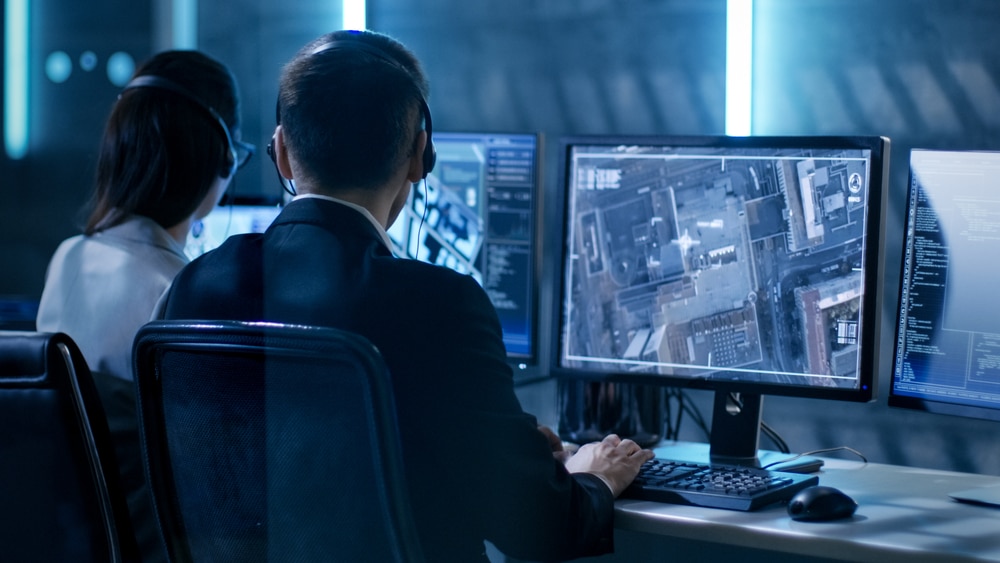 (CNBC) – A Chinese city has unveiled proposals to permanently track a person’s health through an app that gives them a score based on factors such as how much alcohol they drank and the amount of sleep they got.  The tracking system would work via a digital barcode on a person’s phones.

These so-called QR codes became popular during the height of China’s coronavirus outbreak. They are still being used — to a lesser extent than before — to determine whether a person can enter a building or take public transport. Some of the barcode apps work on a traffic light system, where red would mean a person was a health risk and green meant they were able to enter a building, for example.

Some of these barcodes were based on a person’s travel history. If a person went to a high-risk area of China, that code may change color. Others were based on people self-declaring their health status, whether they had any symptoms and where they traveled.

While these were seen as a way of countering the coronavirus outbreak, Hangzhou, a city south-west of Shanghai and home to technology giant Alibaba, is proposing a permanent version of the barcode system. Governments have been collecting more data during the global pandemic to help fight the virus. But that has raised concerns about heightened surveillance continuing even after the coronavirus is brought under control.  READ MORE