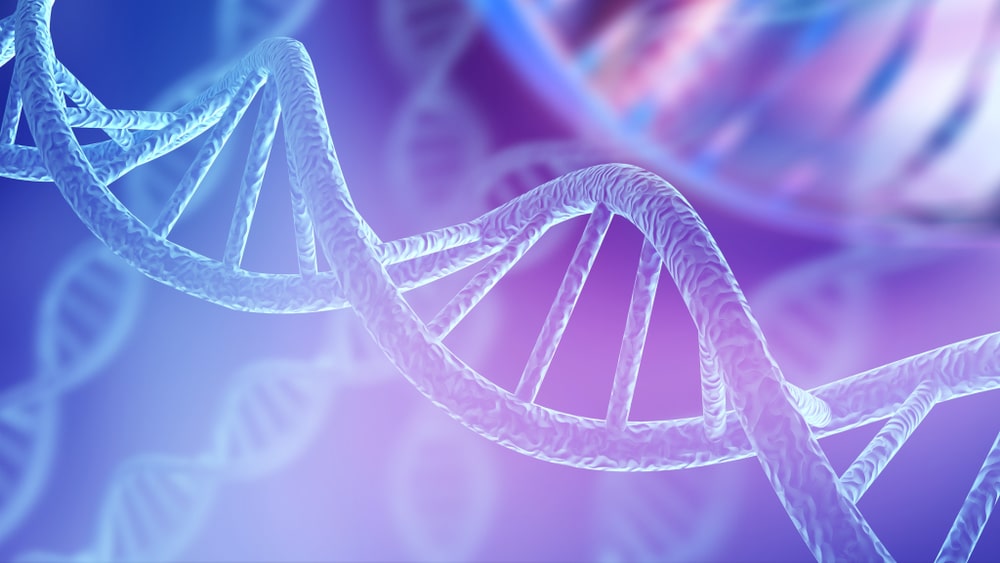 (ETH) – Many are sounding the alarm that Chinese scientists are playing God by cloning apes and editing the genes of babies. Many have dubbed the experiments as “monstrous” while others argue that cutting edge research could lead to cures for Parkinson’s and Alzheimer’s.

According to a report from the Sun, The United States and the United Kingdom are not immune from conducting these bizarre tests on animals and are being accused of carrying out thousands of experiments on primates every year.

However, a new report is indicating that China has now become the capital of research on apes and monkeys believing that our closest relatives hold the key to understanding brain disorders that destroy lives. According to the report, the Institute of Neuroscience (ION) in Shanghai, has cloned five infant monkeys last year from an adult macaque who had been genetically-edited.

Baby primates were reportedly born with a mutation that disrupts their wake-sleep cycle. Scientists hope to develop treatments for illnesses such as Alzheimer’s disease by giving these monkeys new drugs in order to treat their pre-existing brain disorders. Because of these experiments, the ION has been dubbed the “Cern of primate neurobiology”.

The report indicated that the institute has successfully cloned two macaque monkeys in 2018 – which was deemed a world first – giving the experts confidence to push ahead with further experiments. the Chinese Academy of Sciences recently stated:

“The achievement heralds a new era in which China can produce batches of standardized monkey clones, which will serve as animal models in the research of the brain’s cognitive functions, early diagnoses, and interventions of diseases, as well as research and development of drugs.”

Even though China is allowing genetic manipulation on animals it has reportedly banned the use of gene-editing on humans – but that hasn’t stopped some of its scientists “playing God” with unborn children as one scientist named He Jiankui, 35, shocked the scientific world when he revealed he had altered the embryos of twin girls back in 2018 and then in December of 2019, it was revealed that a third child born to a different mum had also been gene-edited.