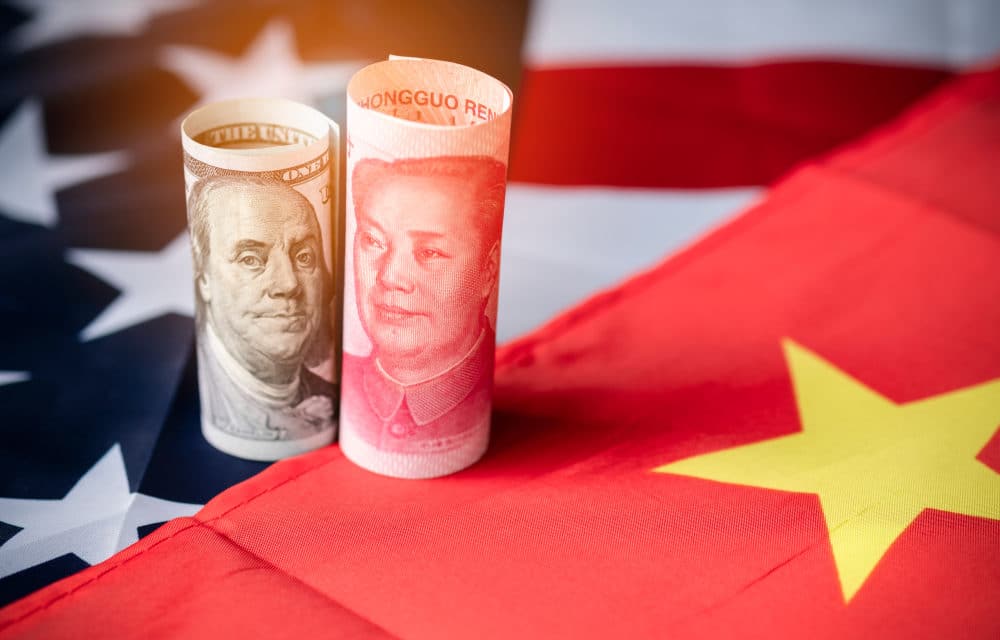 (Forbes) – Amid questions and speculation about China’s new central bank-backed digital currency termed DCEP, one thing remains clear: to the extent that China is working on digital currency, the main benefits would be to replace fiat cash with a layer of traceable digital cash,

ingesting another layer of data into the fearsome data machine that powers both government monitoring and the domestic machine learning industry — as well as providing enough “credible” decentralization so that the RMB could continue a digital ascent to greater internationalization and perhaps challenge the USD’s position as the premier reserve currency of the world.

This is a trend cryptocurrency holders and adherents must track: any potential ascent of a Chinese digital currency that “smells” like cryptocurrency may initially excite institutional investors and retail investors not deeply invested into the tenets of cryptocurrencies but rather their return on investment —

however, inevitably, a digital RMB will compete for oxygen with cryptocurrencies as they both seek to ascend and disrupt certain parts of the existing financial consensus. This will invite scrutiny from competitor states as well as allied states who may want to embrace this new model. READ MORE