China just made a threat against Taiwan, Military will use force if there is no other way to stop island becoming independent 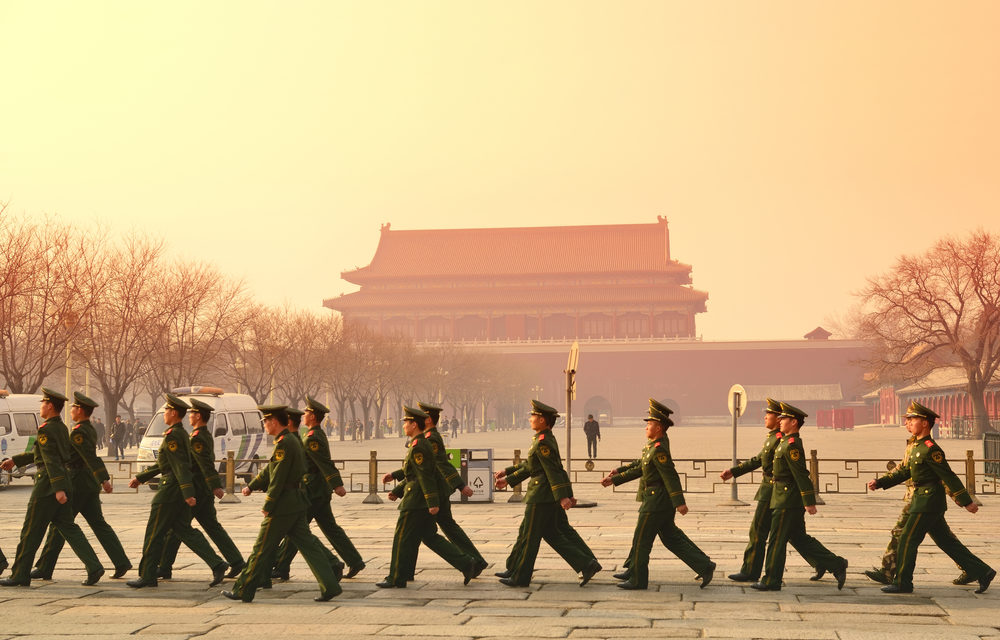 (ETH) – China just made a legitimate threat against Tawan after one of its senior generals recently stated that it will attack Taiwan if there is no other way of stopping them from becoming independent according to a recent report from the Daily Mail.

According to the report, Li Zuocheng, chief of the Joint Staff Department and member of the Central Military Commission recently told Beijing’s Great Hall of the People: ‘If the possibility for peaceful reunification is lost, the people’s armed forces will, with the whole nation, including the people of Taiwan, take all necessary steps to resolutely smash any separatist plots or actions.’

He went to state: ‘We do not promise to abandon the use of force, and reserve the option to take all necessary measures, to stabilize and control the situation in the Taiwan Strait.’

This fiery rhetoric follows the global outcry over Beijing’s national security legislation in Hong Kong which has once again seen violent clashes between riot police and protesters.  The speech came as Li was speaking on the 15th anniversary of the Anti-Secession Law which gives China a legal basis for military action against Taiwan if it secedes or seems about to, making the narrow Taiwan Strait a potential military flashpoint.

Li went on to stress that ‘As long as there is the slightest chance of a peaceful resolution, we will put in a hundred times the effort,’ But then followed that up by saying: ‘We warn Taiwan’s pro-independence and separatist forces sternly, the path of Taiwan independence leads to a dead-end; any challenge to this law will be severely punished’.