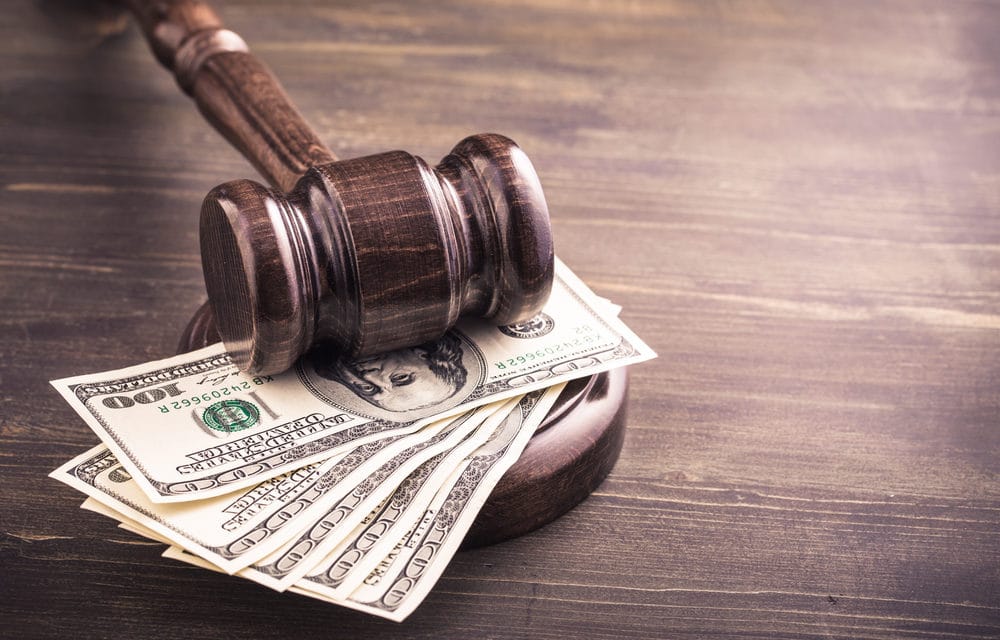 (CBN) – Willie Wilson, a former mayoral candidate in Chicago, IL, and a leading businessman, has announced he will pay the $500 fines that were handed out to three Chicago churches for holding worship services this past Sunday.

The Chicago Sun-Times reports the Philadelphia Romanian Church of God in Uptown, Elim Romanian Pentecostal Church in Albany Park, and Metro Praise International Church in Belmont Cragin were criticized and fined by authorities for allowing more than 10 people —

the current limit set by Gov. J.B. Pritzker — to attend services. Wilson said he believes that limiting the number of people who can meet together imposes on the churches’ free exercise of religion.  “The Governor and Mayor continue to trample on our constitutional rights while hiding behind a Stay at Home Order that treats the church as non-essential,” Wilson said in a statement. “It is shameful that the church is discriminated against, while liquor stores, marijuana dispensaries, and Home Depot are treated as essential businesses.” READ MORE