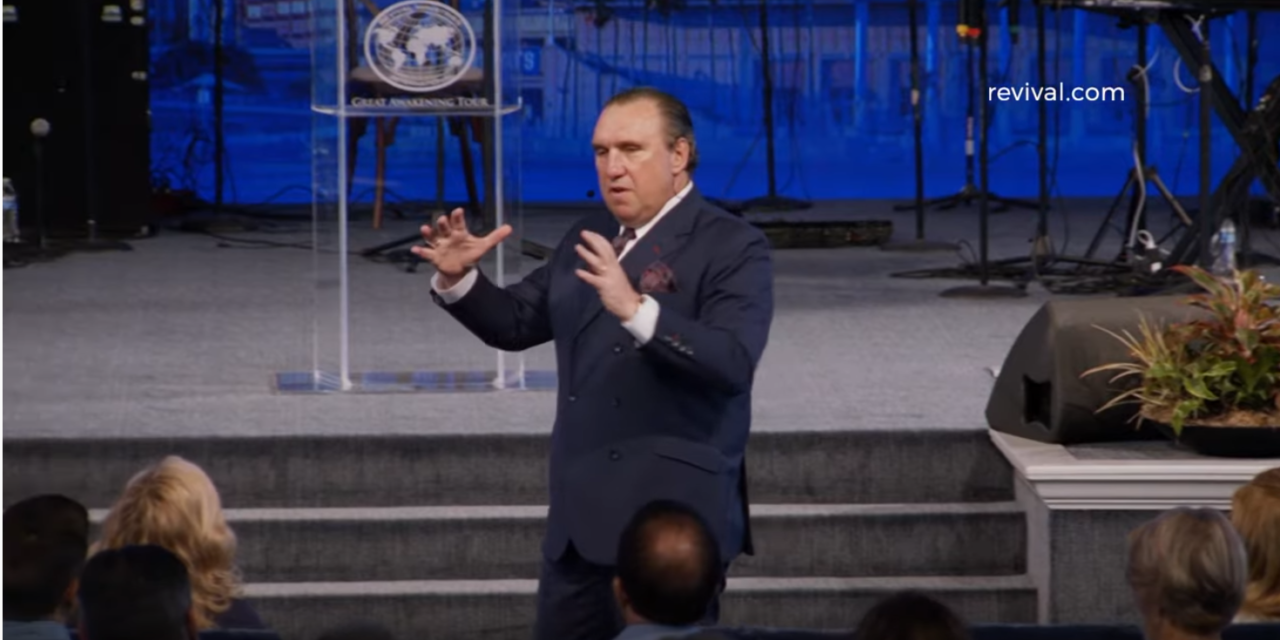 UPDATE (ETH) – Charges have been dropped against the Tampa pastor Rodney Howard Browne of the River at Tampa Bay Church who held Sunday services despite county orders meant to limit the spread of the coronavirus. According to a report from the Tampa Bay times,

The office of Hillsborough State Attorney Andrew Warren reportedly filed a notice on Friday that it will no longer pursue the case against Pastor Browne who had recently been charged with unlawful assembly and violating quarantine orders during a public health emergency.

In an official statement, Warren stated that Browne’s arrest “remains an appropriate step taken by law enforcement to immediately correct irresponsible behavior after repeated efforts to gain cooperation in other ways we’re not successful.”

“In deciding whether to criminally prosecute violations of stay-at-home orders, compliance is our North Star,” Warren said. “Each case is unique, and each one will be assessed based on the facts and the law. But, in general, if the person who was arrested poses no ongoing threat to public health, then our tendency will be not to prosecute the case beyond the arrest.”

Following the arrest of the pastor, Browne “has maintained responsible social distancing on his church campus while engaging with community leaders in a dialogue about the best path forward for his congregation.” according to a statement.