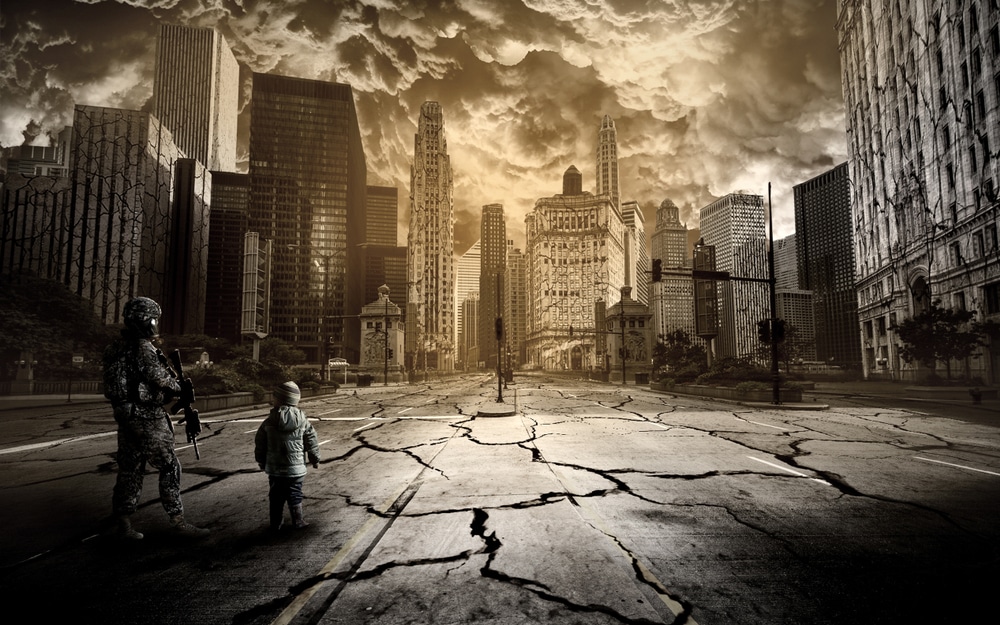 (OPINION) ETH – Several Bible scholars according to Express, are now claiming that the seals in the Book of Revelation have now been broken and that End of the World is now upon us. They also believe the Four Horsemen of the Apocalypse who bring death, war, famine, and disease before the return of Jesus Christ have all been released as well.

These Four Horsemen of the Apocalypse appear in the Book of Revelation, where they are marked as the wrath of God, but there are some that believe these horsemen are also an analogy of real-life events that will unfold in the future.

In the book of Revelation Chapter six, it mentions a scroll in God’s right hand that is secured with seven seals, which, when opened, summons four horsemen that ride out on white, black, red, and pale horses to bring about death, war, famine, and plague upon the earth. It reads: “They were given power over a fourth of the earth to kill by sword, famine, and plague, and by the wild beasts of the earth.”

In 2005, A Bible scholar named Fred Dattolo reportedly published an article in ‘The Trumpet’ where he claimed “the galloping hoofbeats of the four horses are getting ever louder and closer,” stating that a future pandemic was all that was needed to set free the final Horseman, who would spread a disease to a quarter of the world.

He went on to state that: “The four horsemen are depicted in the Book of Revelation Chapter 6 as the first four of seven seals. “These seals are benchmarks of end-time events leading up to and including the return of Jesus Christ.

With the coronavirus pandemic currently racing across the globe, Mr. Dattolo’s claims have come back into the spotlight, with some stating that it proves COVID-19 is, in fact, a “sign of the End Times”.

One Twitter user stated: “The Four Horsemen of Apocalypse representing war, famine, pestilence, and death as depicted in the Bible on Revelation 6:2-8 are most likely causing this coronavirus worldwide. “We don’t see them but we can feel their wrath everywhere.”

Another added: “What if the coronavirus pandemic is one of the Four Horsemen? “This virus is the pale horse and Horseman.” And a third outright claimed: “The Four Horsemen of the Bible are currently active.” According to the Book of Revelation, there are still three more seals to be broken before the Second Coming.