Are we witnessing a repeat of Biblical Plagues happening around the World? 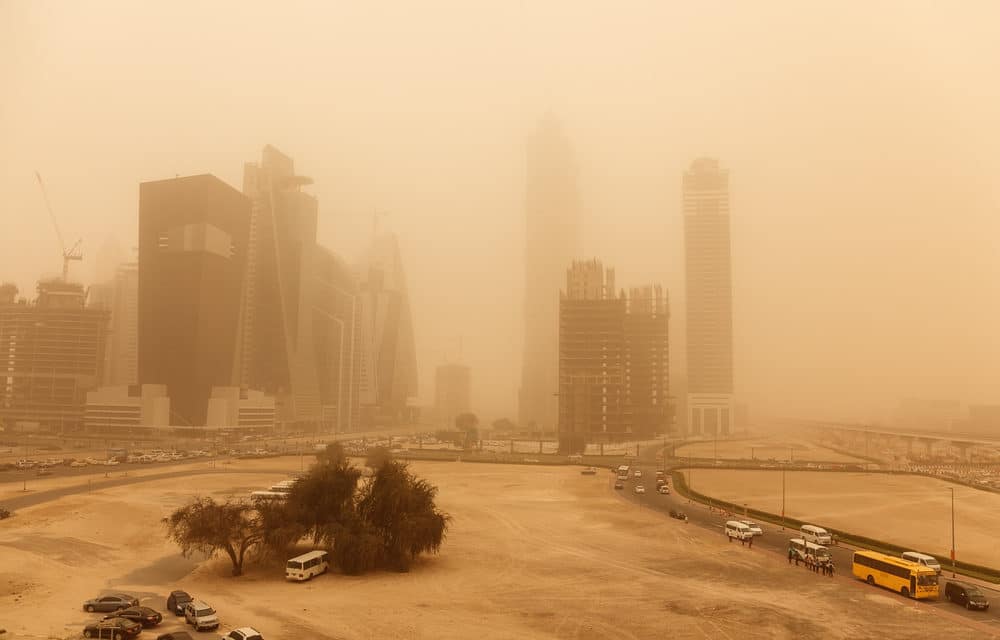 (OPINION) BIN – Biblical scholars know that the end-of-days will not be pleasant and as the world cowers inside, fearing the Angel of Death roaming the streets as it did in Biblical Egypt before the Exodus, modern incarnations of the Ten Plagues reappear around the globe.

The people of Ciudad Valles in San Luis Potosi, Mexico got a taste of the Egyptian plagues on Sunday when hailstones the size of grapefruits fell from the sky. Three people were injured and extensive damage to property was reported. Many vehicles and houses were affected by the impacts of these ice balls, breaking glass, and damaging roofs.

Videos showed the hailstorm taking on the Biblical incarnation of fire and ice as lightning accompanied the icy storm.  The appearance of elemental opposites, hail and massive lightning, are graphically Biblical and are particularly relevant to our current era.  Some residents noted the unusual ridged appearance of the huge iceballs, suggesting that it was reminiscent of the appearance of coronavirus magnified millions of times.

But abnormally large hail was not limited to Mexico as stormy skies passed over the south-central US last week. But the storm was far from average as jumbo-sized seems to be the new normal for hail. One unlucky motorist in Texas got caught in the storm as golfball-sized hailstones destroyed the windshield of his car. READ MORE