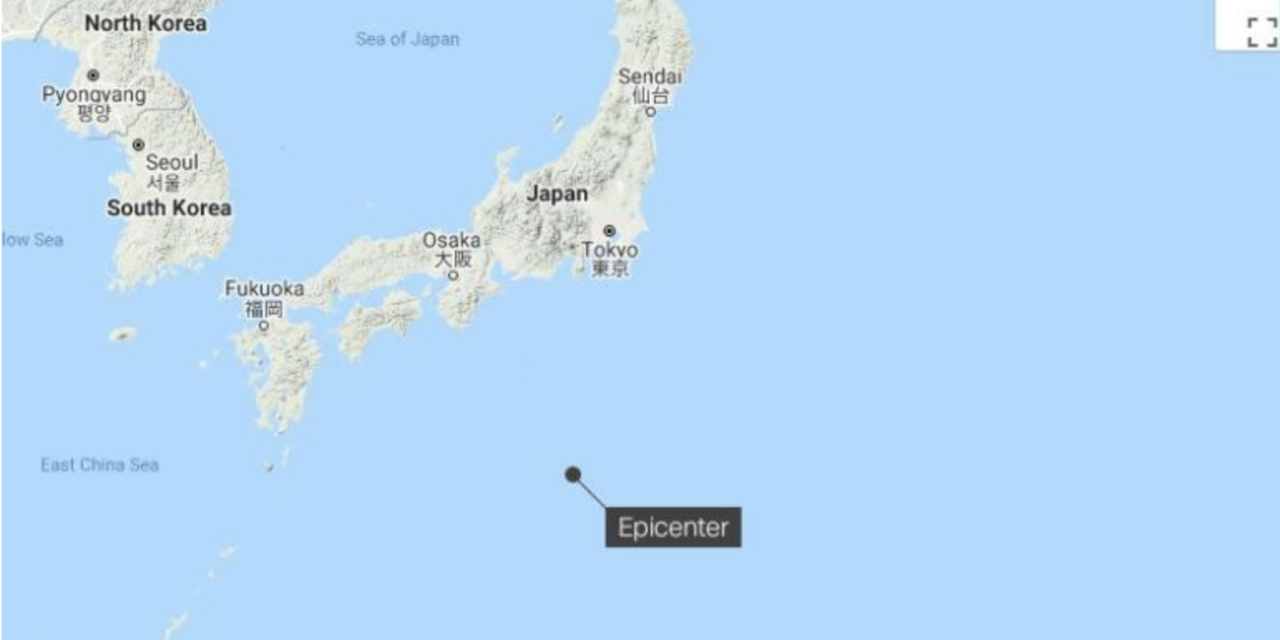 (ETH) – A strong 6.9 that was later downgraded to a 6.0 earthquake has rattled the Ogasawara Islands south of mainland Japan on Saturday.

The earthquake was reportedly centered in the Pacific Ocean, about 885 kilometers (550 miles) south of Shizouka, Japan, to the west of the Ogasawara Islands, which are also known as the Bonin Islands.

The Quake’s epicenter was 490 kilometers (305 miles) deep. As of now, there is no tsunami threat.
and no reports of damage or injuries.