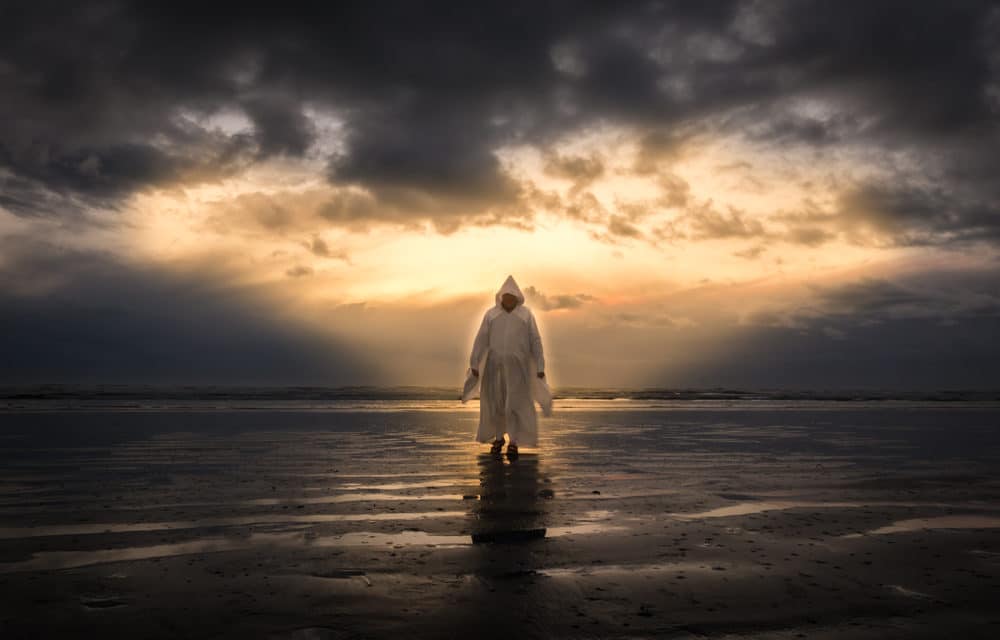 OPINION (BIN) – Rabbi Aryeh Weingarten has been working his entire life to helping others, leading a unique charitable organization. As a young man, he longed for the Messiah so deeply that he penned a prayer to bring the Messiah. Millions of copies of the prayer have been printed and can be found tucked inside prayer books around the world.

Rabbi Weingarten was studying the Zohar from the weekly Torah portion of Vayera (Genesis 18:1–22:24) when he came across a surprising statement. “The Zohar states that every 60 years from the beginning of the final series of 1,000 years is especially auspicious for the arrival of the Messiah, what is referred to as עת רצון (et ratzon; the time of will)” Rabbi Weingarten said to Breaking Israel News. “Though this may sound convoluted, it is really straightforward. According to the Jewish sources, the Messiah must come by the year 6,000.

The current year is 5780 so we are currently in the final millennium. According to the Zohar, every 60 years from the year 5,700 has the potential for the Messiah to come if the actions of Israel merit it.” “According to this accounting, we are currently in the year that marks the 13th cycle of 60 years,” Rabbi Weingarten explained. “The year, 5780 divided by 60 equal 13.” The rabbi noted the significance of the number thirteen in gematria (Hebrew numerology). “Thirteen equals אהבה (ahava; love) and it also equals אחד (echad; one),” Rabbi Weingarten said, citing a verse noting that the singularity of God is the most significant aspect of the end-of-days. READ MORE