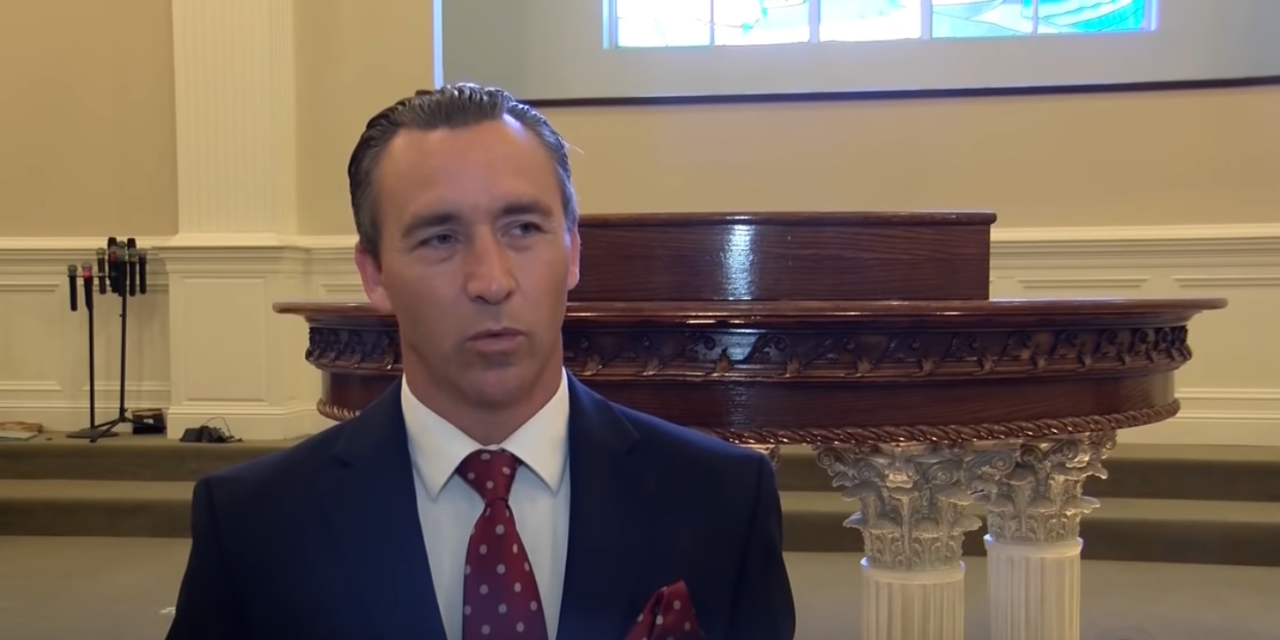 (The Sun) – A pastor said his congregation would rather die than not go to church as he refuses to stop services during the COVID-19 lockdown. Tony Spell of Life Tabernacle Church in Baton Rouge, Louisiana, had previously violated the governor’s stay at home order after hundreds of parishioners gathered amid the coronavirus pandemic.

In an exclusive video interview with TMZ, Spell said: “They say everybody’s going to get it. “Then if everybody’s going to get it… Let’s get on with life.” The defiant pastor held Palm Sunday church services despite the surge in confirmed coronavirus cases and deaths across the United States. He has already been hit with six misdemeanors after repeatedly ignoring state orders against large groups assembling.

When asked about the possibility of one of his parishioners dying from coronavirus, he told TMZ: “The bible teaches us to be absent from our bodies and be present with the lord. “So like any pure religious person…death looks to them like a welcome friend. “True Christians do not mind dying, they fear living in fear. “People that can prefer tyranny over freedom do not deserve freedom.” READ MORE