Mysterious objects seen hovering over surface of the Moon 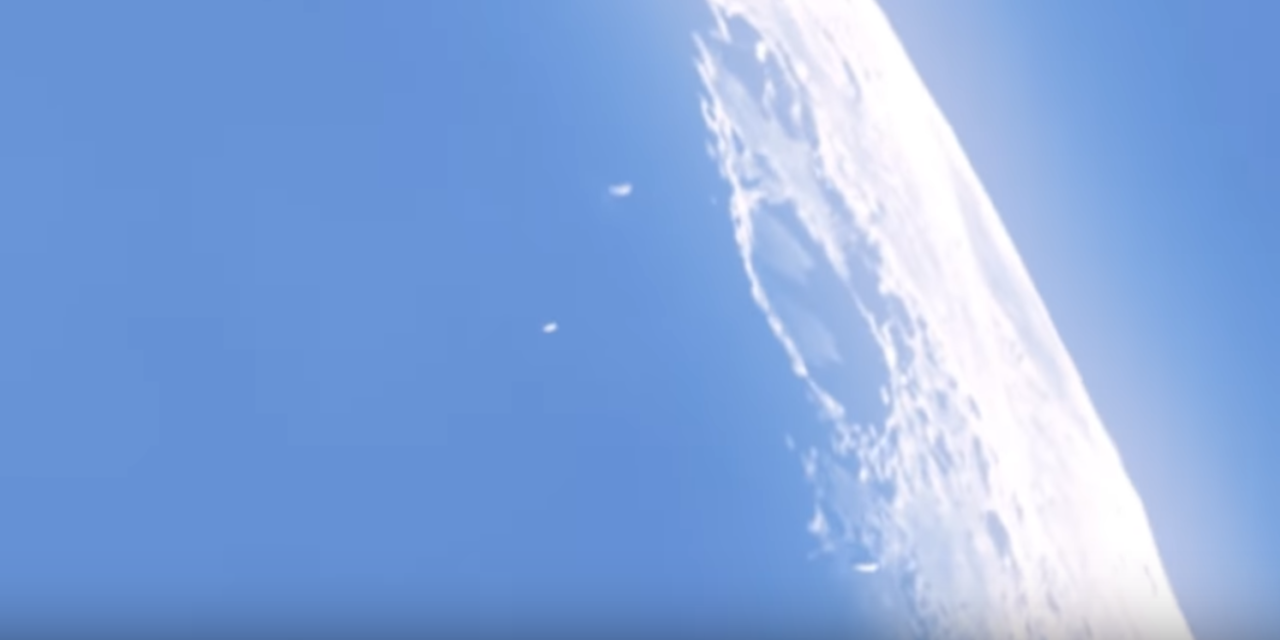 (ETH) – Mysterious objects have been caught on high-resolution video that appears to be moving above the surface of the Moon.  The camera is seen zooming in on the sharply-lit crescent horizon. When the camera zooms in it reveals several objects apparently flying close to its surface, casting convincing

shadows as they move from sunlight into darkness. The objects are clearly miles long, given the scale involved and the shadows cast. The video found can be on the Youtube channel named Jean-Michel Tenac.