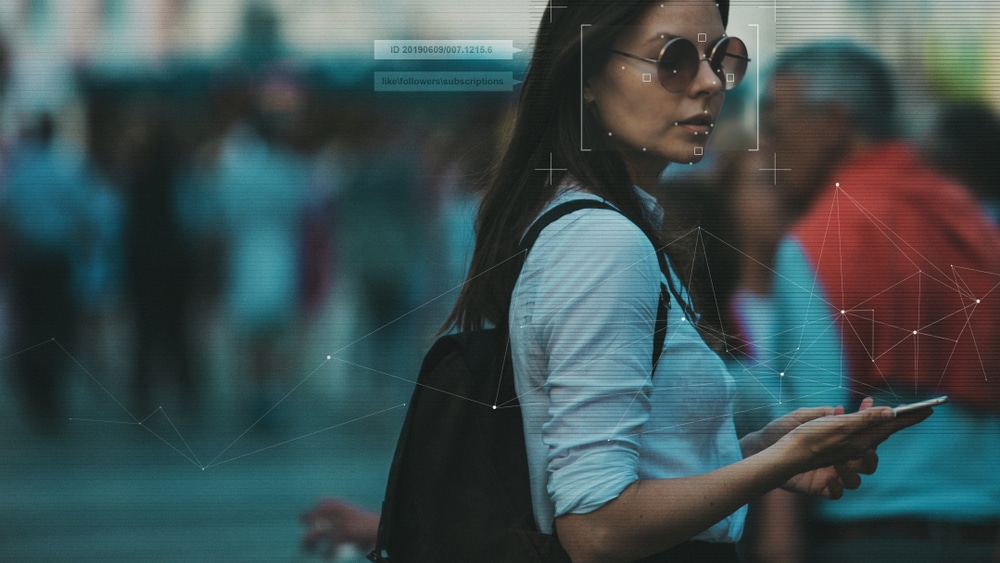 A new report is indicating that the White House senior adviser Jared Kushner’s task force is reaching out to a range of health technology companies about creating a “national coronavirus surveillance system” for the government to use in a real-time view of where patients are seeking treatment and for what, and whether hospitals can accommodate them.

This proposed national network according to Politico, could help determine which areas of the country can safely relax social-distancing rules and which should remain vigilant. But it would also represent a significant expansion of government use of individual patient data, forcing a new reckoning over privacy limits amid a national crisis.

Meanwhile, in Elizabeth, New Jersey, A fleet of five drones with voice and siren capabilities are being used to enforce social distancing for violating orders. If you do so you will suddenly start hearing voices telling you to go home. The mayor will be scolding you from a talking drone.  According to the report,

The city said Tuesday it has started using, on loan from manufacturer DJI, to patrol public areas and warn violators. “These drones will be around the City with an automated message from the Mayor telling you to STOP gathering, disperse and go home,” Elizabeth police wrote on Facebook. “Summonses HAVE AND WILL CONTINUE to be issued to those found in violation. Fines are up to $1000. You have been advised.”