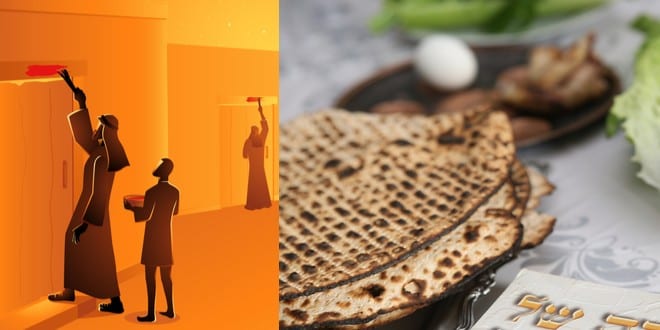 OPINION (BIN) – On Wednesday night, Jews around the world will be observing the Biblical Passover holiday commemorating a Passover unlike any other in the 3,332 years since God brought the descendants of Jacob out of slavery in Egypt. The night is so unique that even Prime Minister Netanyahu called it “fateful.”

On Tuesday, Prime Minister Netanyahu announced a heightening of the Health Ministry restrictions due to the coronavirus. Netanyahu announced that all of Israel will be under a total curfew from 6 PM Wednesday until Thursday morning at 7 AM during which no one may leave their home. Netanyahu noted the import of the night:

“We are in a fateful week, for the world and for the State of Israel,” continued the prime minister. “It is fateful because in the battle to block the coronavirus, these days will determine the direction—progress or retreat, and for many people, life or death.” “There is a real possibility that if the positive trends in Israel continue, we will gradually exit the lockdown after Passover,” he said, noting that the most at-risk populations will need to keep the quarantine as much as possible. READ MORE