Four Large Volcanoes Have All Erupted In Indonesia Since Good Friday 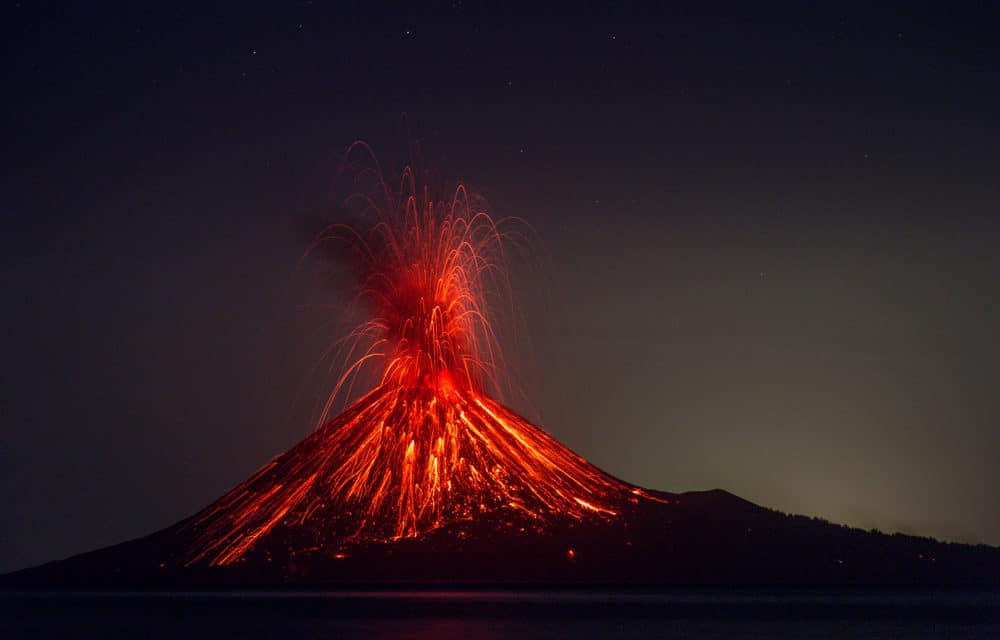 (ETH) – Four large volcanoes have all erupted in Indonesia. According to reports from the Jakarta Post, Mount Kerinci in West Sumatra, Mount Semeru in East Java and Mount Merapi in the Central Java mountain range have all demonstrated increased activity on Friday. It was also the same day in which the Anak Krakatau volcano also erupted.

And although all of the four volcanoes are located in the same region, their activity was unrelated. That’s because each volcano boasted a different magma chamber, reports the Volcanology and Geological Hazard Mitigation Center (PVMBG).

Volcanic and tectonic activity is common in Indonesia as the Southeast Asian country is situated on the Pacific Ring of Fire, a region where many volcanoes and earthquakes happen frequently but at times this region begins to awaken at greater levels and we may be seeing one of those cycles taking place.

“Volcanic eruptions in Indonesia are a common thing as they happen every day,” PVMBG director Kasbani. He added that the eruptions didn’t occur simultaneously.  According to BIN, Anak Krakatau, a volcano that erupted from the remnants of the largest volcanic explosion recorded by the Krakatau volcano in 1883, erupted twice on Friday. During the second eruption, that volcano spewed out a 500-meter-high column of ash. The eruption lasted over a half-hour.