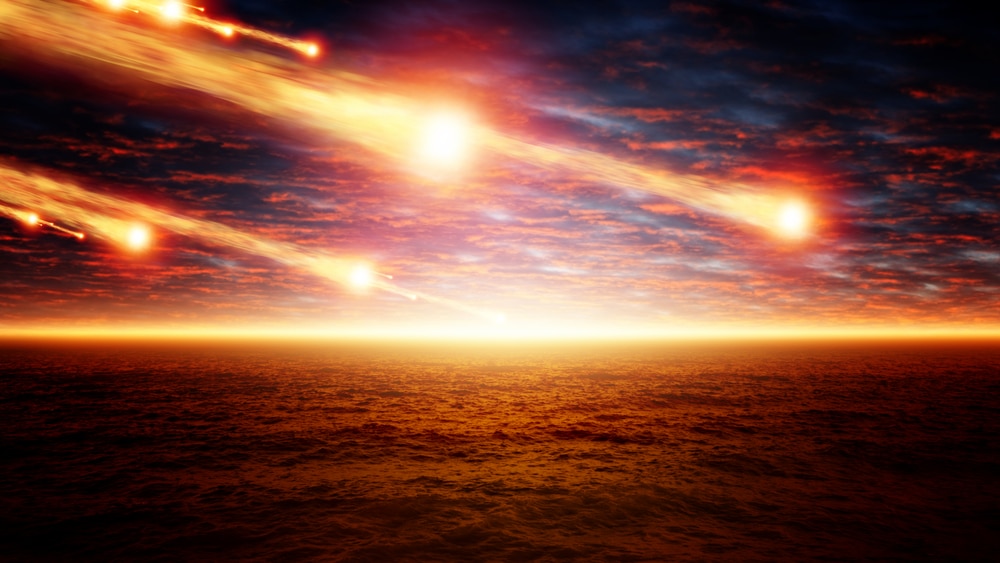 OPINION (ETH) – One Bible scholar is warning that the time of the end will be preceded by what is known as “the Rapture”, according to scripture in the Holy Bible. Many Christians believe the end of the world will be marked by various cataclysmic events, such as war and natural disasters but before the Second Coming of Jesus Christ, scripture says the Antichrist will rise to power and deceive the world during a period known as the Tribulation.

But before this takes place, a biblical scholar and professor known as The Bible Memory Man, told Express the Rapture will take place first. According to the report. Professor Tom Meyer, who has memorized more than 20 books from the Bible, stated that the Rapture, which is the first event that will kick off the beginning of the end, has no signs that precede it.

“It is imminent and can happen at any second. “It is true that Christ gave a chronological order of end-times events, or signs of the times, for the seven-year tribulation, also called the 70th week of Daniel, but these events do not begin until sometime after the Rapture of Christians,”  Meyer says that during the Rapture, Jesus Christ will appear in the heavens but he will not yet descend to the Earth.

Professor Meyer went on to state that Christ will take all of those who have died in Christ with him to heaven. Living Christians will then be snatched or carried to the heavens in the blink of an eye. However, the Bible does not specify when this event will occur. Neither does the Bible specify how much time will pass between the Rapture and the Tribulation.

“For the Lord, Himself will descend from heaven with a shout, with the voice of an archangel, and with the trumpet of God. And the dead in Christ will rise first. Then we who are alive and remain shall be caught up together with them in the clouds to meet the Lord in the air.” – Thessalonians 4:16-17

“Behold, I tell you a mystery: We shall not all sleep, but we shall all be changed— in a moment, in the twinkling of an eye, at the last trumpet. For the trumpet will sound, and the dead will be raised incorruptible, and we shall be changed.” 1 Corinthians 15:51-52