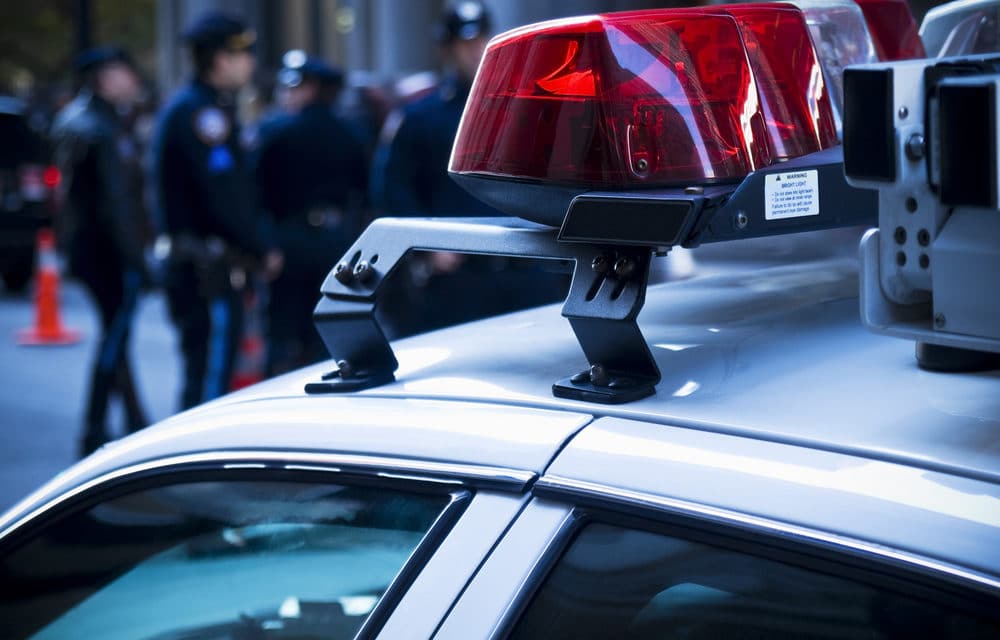 (ETH) – South Korea is considering using Electric wristbands to be used to prevent people in self-isolation from leaving their homes and going outdoors in a bid to stop the spread of the deadly coronavirus. According to the Daily Star, South Korea has considered the use of these bands amid growing concerns about “rule-breakers” who are not adhering to the strict self-isolation guidelines.

In a recent press briefing reported by Yonhap News Agency, Yoon Tae-ho, a senior health ministry official said: “A majority of people are following self-isolation (rules), but there have been some cases of (people) leaving (designated venues). “If the self-isolation rules are not kept, this would put the government in a position to consider various measures to prevent such a move.”

Then there was the shocking segment on Fox News with Tucker Carlson who has criticized the (WHO) top emergency expert for shockingly suggesting that we should find those who may have the coronavirus in family homes and “remove them.” In a jaw-dropping statement on the Tucker Carlson show by Mike Ryan, WHO’s executive director of emergencies program.

Ryan declared that in response to the COVID-19 pandemic, that we may have to remove family members from thier homes. He played a clip of a WHO official saying the contagion has been “taken off the streets and pushed back into family units.” “Now we need to go and look in families to find those people who may be sick and remove them and isolate them in a safe and dignified manner,” Ryan said