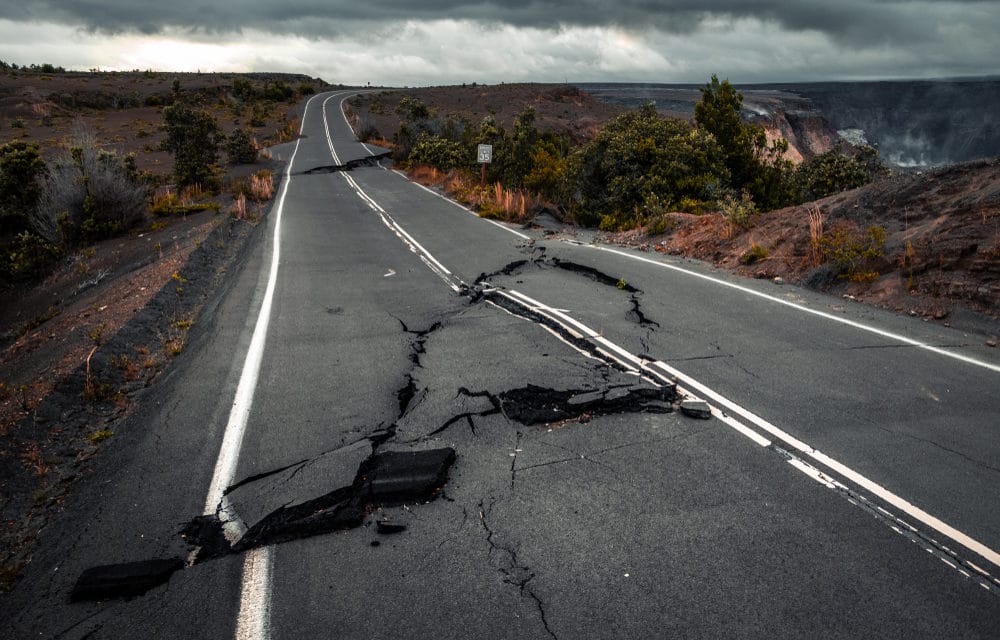 OPINION (BIN) – The waves of earthquakes are rocking the center of the U.S. and the sudden awakening of several volcanoes around the world may be a sign of the pre-Messiah shake-up predicted by the prophets. At the same time, several far more mild earthquakes in Israel seem to embody the Biblical concept of God’s mercy being aroused by Man’s actions.

The earth seems to be waking up as seismic activity is being reported around the globe. Last month, a 6.5 magnitude earthquake shook Idaho, generating a multitude of avalanches. The quake was the largest in the region since a 6.9 quake hit in 1983. There have been 238 earthquakes in Idaho in the last week according to the U.S. Geological Survey website. Five of those have been substantial in size rating 4.0 to 6.5. Idaho isn’t new to experiencing earthquakes.

Two weeks before Idaho felt the earth move, Salt Lake City, Utah, approximately 340 miles away from the Idaho epicenter, was hit by a 5.7 magnitude earthquake. Since that earthquake, there have been 886 smaller earthquakes and aftershocks in the Salt Lake area. The belly of the country is clearly rumbling as the University of Utah Seismograph Station mapped a total of 980 tremors throughout Idaho, Utah and Wyoming since March 18. READ MORE