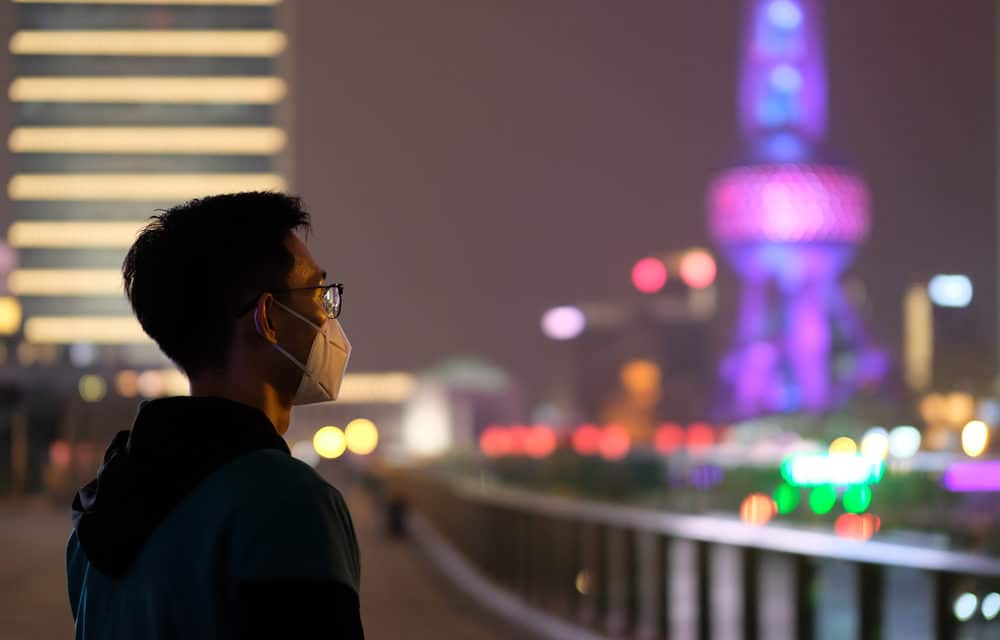 (Express) – A new coronavirus outbreak in China’s Henan province has raised fears of a devastating second COVID-19 wave – despite the ruling Chinese Communist Party’s attempts to claim the country is winning the battle against the disease. A fresh cluster of cases has been reported among medical staff at Jia County People’s Hospital, where one of them had just spent 14 days in quarantine after returning from Wuhan in neighboring Hubei province, where the disease first emerged at the end of last year.

As a result, country authorities have imposed travel restrictions, with non-essential travel banned between villages and communities. Anyone coming in and out of residential compounds is required to wear a facemask, have their temperature taken and produce a certificate to prove they are healthy, according to an official document leaked to Radio Free Asia. Businesses are closed except for supermarkets and farmers’ markets, with 600,000 people effectively living under curfew, according to the country government’s Weibo account. One resident said: “Everything’s locked down. It just started. READ MORE