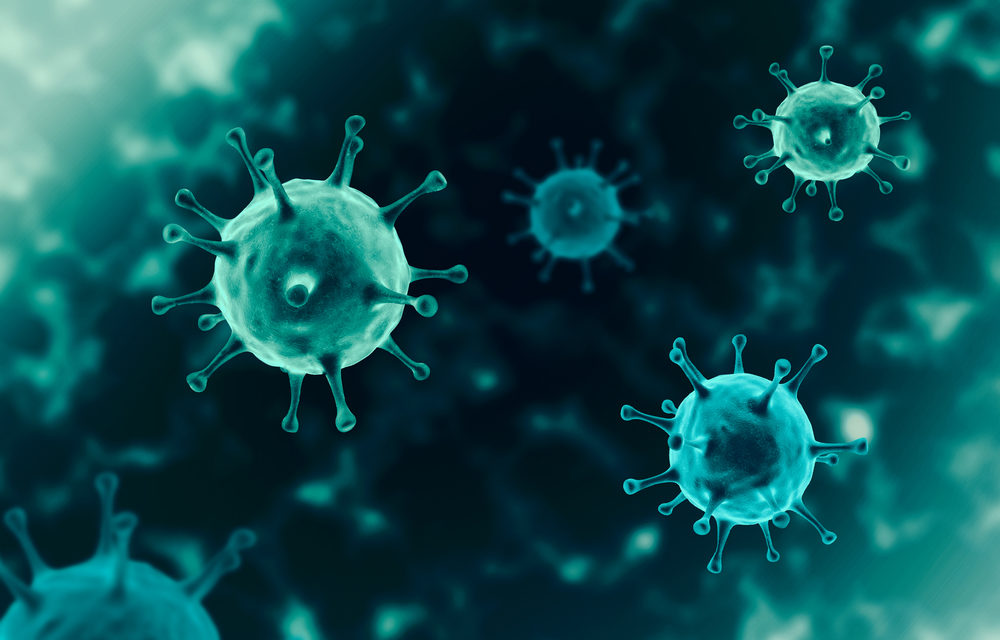 (Mirror) – Chinese researchers have warned of a new mutated version of coronavirus that could infect people for nearly two months. Chinese military researchers found a middle-aged man who had the disease for 49 days, which is significantly longer than other durations of illness, according to reports.

But despite the length of his illness the Chinese patient, who has not been named, had only relatively mild symptoms. He had infected lesions to his lungs which disappeared shortly after he was taken to hospital. Researchers said the patient’s case might be ‘chronic’, which could suggest coronavirus has mutated.

The researchers from the Army Medical University in Chongqing, No 967 Hospital of PLA, Dalian, and General Hospital of the PLA Central Theatre Command in Wuhan said that the virus may have formed a ‘symbiotic relationship’ with its host. Reports state one of the patient’s elderly female relatives also tested positive for COVID-19, with moderate symptoms. Despite having pre-existing conditions she reportedly recovered quicker recovery than average for her age. READ MORE