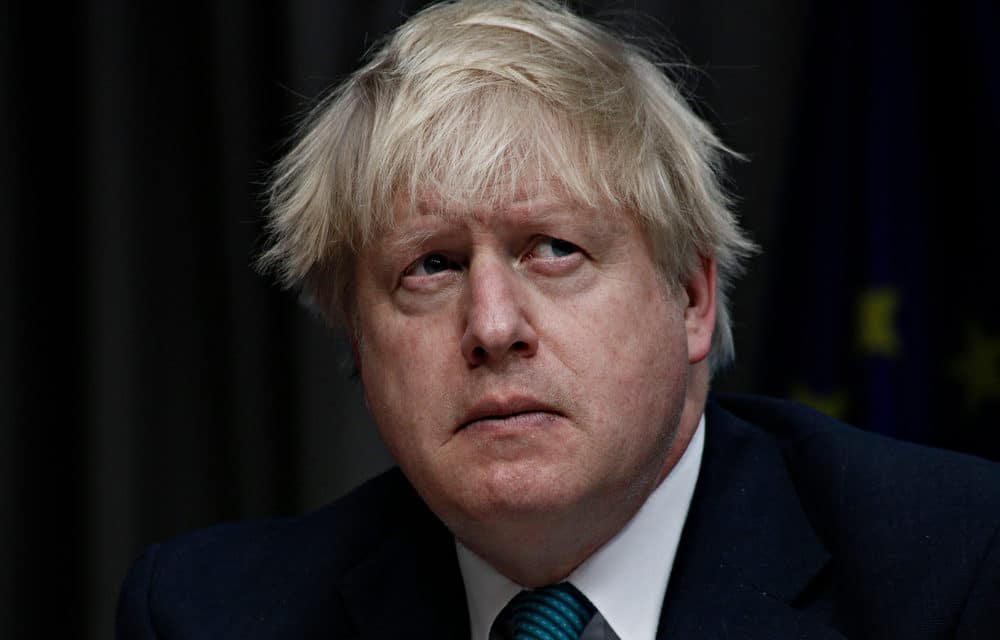 (CNBC) – U.K. Prime Minister Boris Johnson was moved to intensive care as his coronavirus symptoms worsened over the course of hours Monday, according to a statement from the government. Foreign Secretary Dominic Raab will temporarily take over the prime minister’s duties while Johnson is hospitalized, the government said.

“Since Sunday evening, the Prime Minister has been under the care of doctors at St Thomas’ Hospital, in London, after being admitted with persistent symptoms of coronavirus,” a spokesman for No. 10 Downing Street said in a statement.

“Over the course of this afternoon, the condition of the Prime Minister has worsened and, on the advice of his medical team, he has been moved to the Intensive Care Unit at the hospital,” the spokesman said.“The PM has asked Foreign Secretary Dominic Raab, who is the First Secretary of State, to deputize for him where necessary,” the spokesman added. “The PM is receiving excellent care, and thanks to all NHS staff for their hard work and dedication.” MORE