Biggest Supermoon of 2020 to Appear on Passover: An ‘End of Days Omen’? 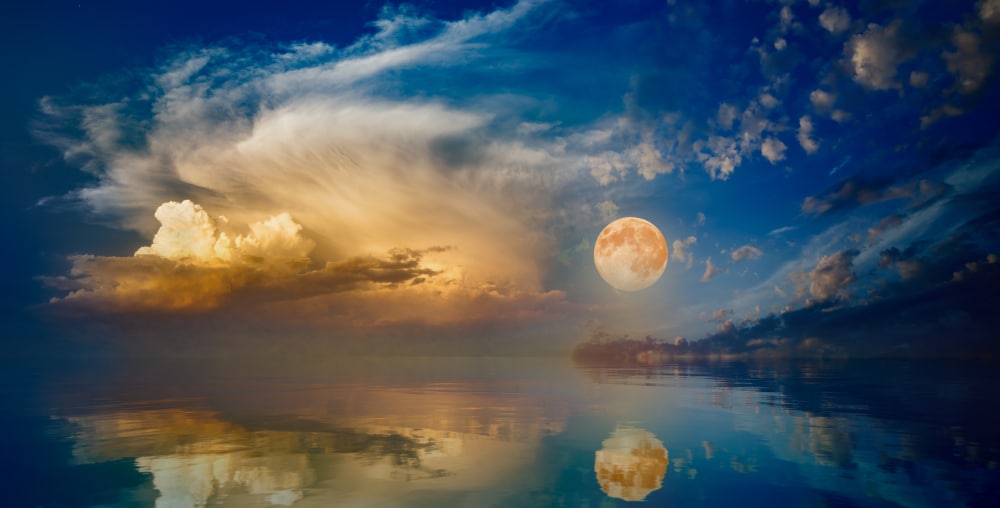 OPINION (BIN) – The largest supermoon of the year will appear overhead as Jews around the world perform a very special version of the Passover seder that more closely resembles the first version of the ritual observed in Egypt while the Angel of Death roamed the streets.

On Wednesday night, Jews around the world will be gathering at home for the Passover seder ceremony first performed 3,332 years ago on the night before the Israelites left Egypt. One part of the ceremony requires opening the front door and inviting all who are hungry to enter. When this is done, a glance to the heavens will reveal an astronomical spectacle: the year’s largest supermoon.

A supermoon occurs when the full moon coincides with the perigee — the closest that the Moon comes to the Earth in its elliptic orbit — resulting in a larger-than-usual apparent size of the lunar disk as viewed from Earth. A full moon at perigee appears roughly 14% larger in diameter than at apogee and appears up to 30 percent brighter. Supermoons usually appear 3-4 times each year.

This will be the second month in a row that features a supermoon. Last month, a supermoon appeared on the holiday of Purim. This is not unexpected as both Purim and Passover occur in the middle of the Hebrew month, Purim on the 14th of Adar and Passover on the 14th of Nisan. The Hebrew calendar is lunar with the month beginning with the appearance of the new moon. Therefore, the full moon will always appear in the middle of the month. READ MORE