As The U.S. Economy Collapses, Authorities Warn That The Unthinkable May Soon Become Reality 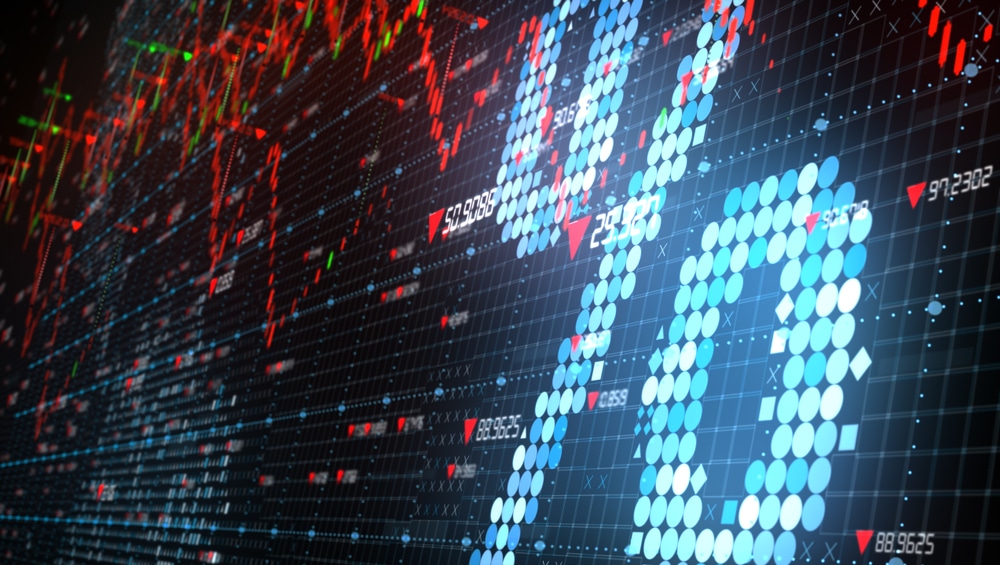 OPINION (Michael Snyder) – With each passing day, it seems like the forecasts for the rest of 2020 are just getting worse.  Initially, most of the “economic experts” on television were warning that the coronavirus pandemic may push our country into a recession, but now we are being warned that we could soon see economic numbers that we haven’t seen since the Great Depression of the 1930s.

And initially, we were told that the death toll in the United States would probably not be that high, but now that the death toll has already surpassed the number of Americans that died on 9/11 the message has changed.  At this point, our national officials are warning us that up to 240,000 Americans could die “by the end of the year”… Members of President Donald Trump’s administration laid out dire estimates Tuesday to underscore the potential impact of the coronavirus pandemic in the United States, a grim prediction they said was at the center of the president’s decision to extend strict social distancing guidelines through the end of April.

Federal public health officials said that between 100,000 and 240,000 could succumb to the virus by the end of the year – making it one of the nation’s worst public health crises – said Deborah Birx, the White House coronavirus response coordinator. As I write this article, the U.S. death toll is closing in on the 4,000 mark. That means that the number of dead bodies in the U.S. could get almost 60 times higher by the end of 2020. If that projection is anywhere close to accurate, do you think that there is any possibility that America will “reopen for business” any time soon?

This is a national crisis unlike anything that any of us have ever experienced before, and we all need to work together to try to defeat this virus. Fortunately, our national health authorities are finally realizing that if everyone was wearing masks that it may greatly reduce the spread of COVID-19.

On Tuesday, Dr. Anthony Fauci revealed that the coronavirus task force is “seriously considering” asking all Americans to wear masks when they are out in public… Dr. Anthony Fauci, director of the National Institute of Allergy and Infectious Diseases, revealed on Tuesday that the White House coronavirus task force is seriously considering guidance that Americans wear masks to help thwart the rapid spread of COVID-19. READ MORE