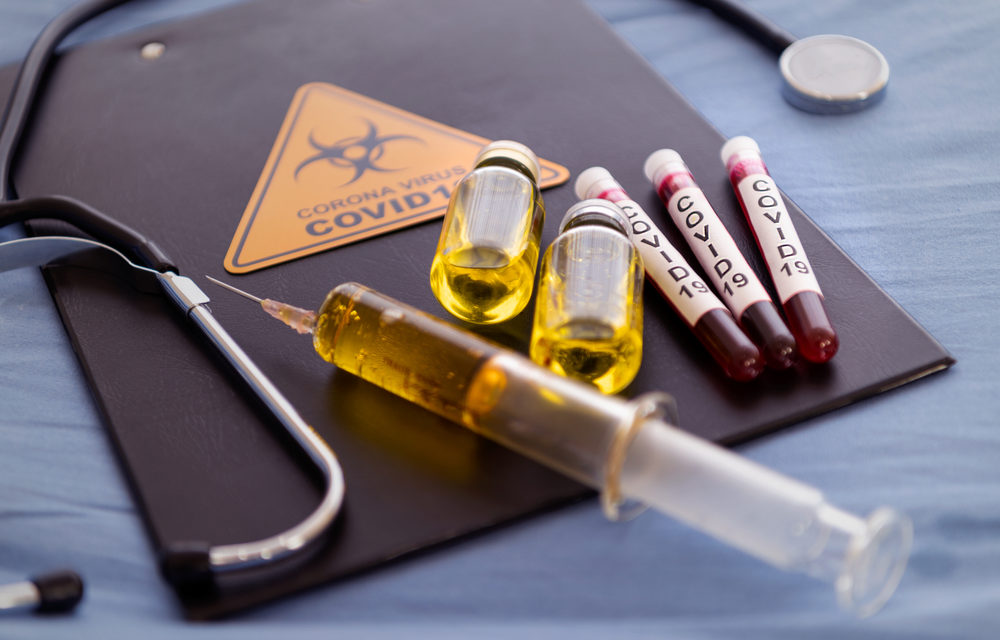 (ETH) – The World Health Organization has declared the novel coronavirus outbreak a global “pandemic.” During a media briefing Wednesday, Tedros Adhanom Ghebreyesus, the Director-General of the WHO, said there are now more than 118,000 cases of COVID-19 in 114 countries, with 4,291 deaths.

He said in the days and weeks ahead, they expect to see the number of cases and deaths “climb even higher,” and expressed concern over the levels of “inaction” in some countries.  “We have called every day for countries to take urgent and aggressive action,” Tedros said. “We have rung the bell loud and clear.” Tedros stressed that there is still an opportunity for countries to reverse the course of the outbreak if they work to contain the spread. MORE

Dr. Anthony Fauci, director of the National Institute of Allergy and Infectious Diseases, told lawmakers during a House Oversight Committee hearing Wednesday that COVID-19 — the disease caused by the novel coronavirus — is probably about 10 times more lethal than the seasonal flu.

President Trump has often compared COVID-19 to the flu, which affects tens of thousands of Americans each year, in an effort to calm people down, but Fauci clearly wasn’t trying to downplay the seriousness of the virus’ spread. Fauci is a member of the White House’s coronavirus task force.

At the same time, he did clarify that 10 times figure actually brings the new coronavirus’ fatality rate lower than official estimates, which hover around 3 percent. The flu has a mortality rate of about 0.1 percent, so, when considering the likelihood that there are many asymptomatic or very mild cases that have gone undiagnosed, Fauci places the new coronavirus’ lethality rate at somewhere around 1 percent. READ MORE

A weekly news magazine with editions in the United Kingdom and United States. The British publication was founded in 1995 and the American edition started in 2001; an Australian edition was published between 2008 and 2012. A children’s edition, The Week Junior, has been published in the UK since 2015.