Tulsa pastor first person to die of Covid-19 in Oklahoma 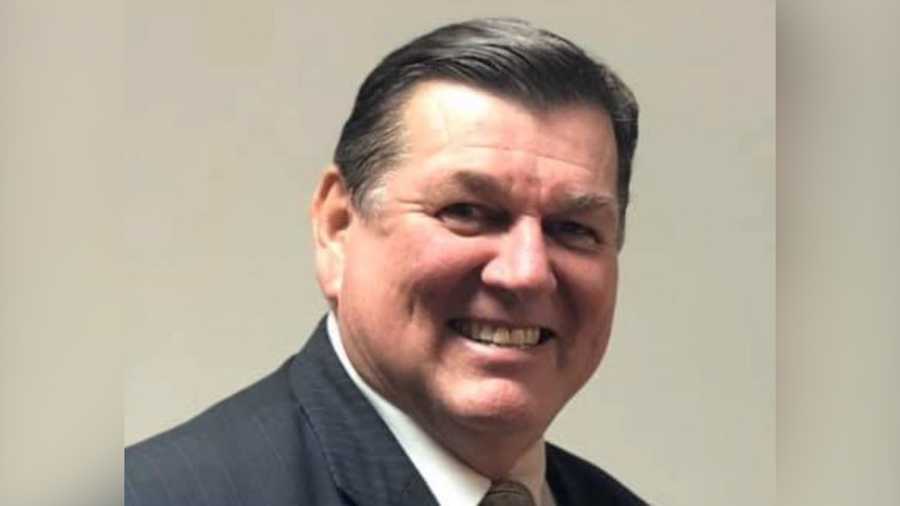 (KHBS) – A Tulsa pastor with no known underlying health problems is the first person to die from Covid-19 in Oklahoma. 55-year-old, Merle Dry, worked for Metro Pentecostal Church for more than 20 years before his death.

Metro Pentecostal Church, said Dry was in good health before he died as far as they knew. He was fighting a cold then contracted the virus on Tuesday, according to the church. He caught pneumonia as a complication from Covid-19 and passed away on Wednesday, March 18.

The Senior Pastor at Metro Pentecostal Church, Don Martin, confirmed the man’s identity to ABC News content partner KTUL. Dry had also been working for the company that maintains the grounds of the ORU campus. Senior Pastor Martin said Dry had a big impact on the area. Dry was not at church the Sunday before he died, but he was there the week before. He was not in the main area of the church building. READ MORE

An ABC-affiliated television station licensed to Fort Smith, Arkansas, United States. The station is owned by the Hearst Television subsidiary of Hearst Communications