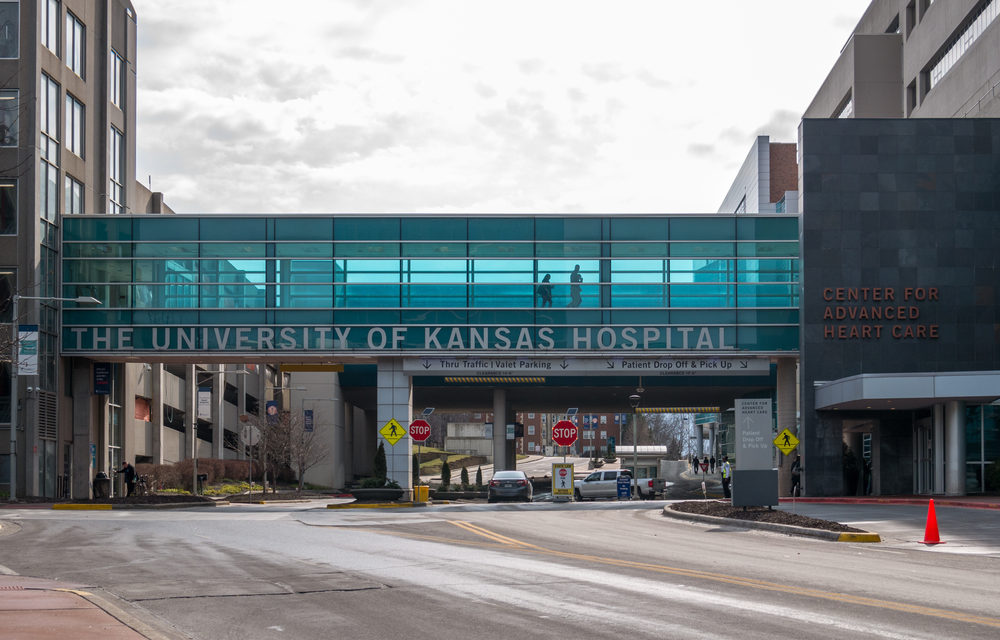 (The Week) – Confirmed cases of the novel coronavirus are swiftly ballooning across the United States, and President Trump’s former Homeland Security Adviser Thomas Bossert says time is running out to control the spread. Washington Gov. Jay Inslee (D), who is overseeing one of the country’s largest clusters, said “if you do the math” there could be 64,000 cases of COVID-19 in the Evergreen State by May, while New

Bossert tells NBC News just now: “We are 10 days from our hospitals getting creamed.” https://t.co/qvqQSvGKXW

York City Mayor Bill de Blasio said the positive cases in the city are “coming in so intensely now” that public officials are struggling to keep up with them. He said he wasn’t in a position to give the media a “detailed case breakdown” because of the rapidly changing number. That seems to lend credence to Bossert’s claim Tuesday that hospitals could soon be overwhelmed. FULL REPORT

A weekly news magazine with editions in the United Kingdom and United States. The British publication was founded in 1995 and the American edition started in 2001; an Australian edition was published between 2008 and 2012. A children’s edition, The Week Junior, has been published in the UK since 2015.