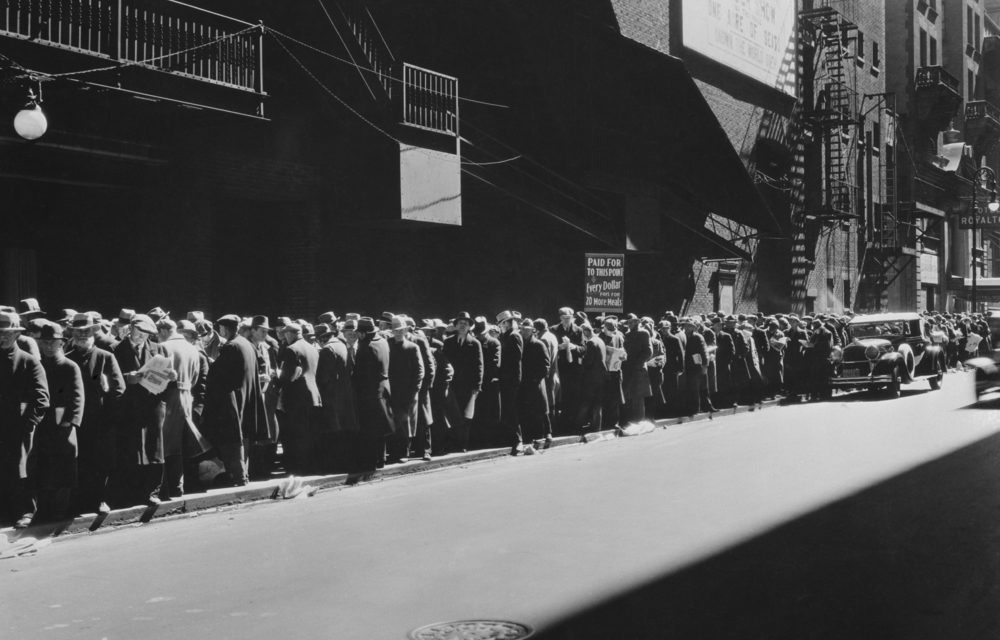 (BI) – President Donald Trump said Tuesday that there will be “suicides by the thousands” if entire sectors of the US economy remain shut down in an effort to contain the spread of the coronavirus threatening to overwhelm hospitals.

The US is about halfway through the White House’s “15 Days to Slow the Spread” plan, and the president appears to be growing impatient. Trump said on Fox that he “would love to have the country opened up, and just raring to go, by Easter,” less than three weeks away.