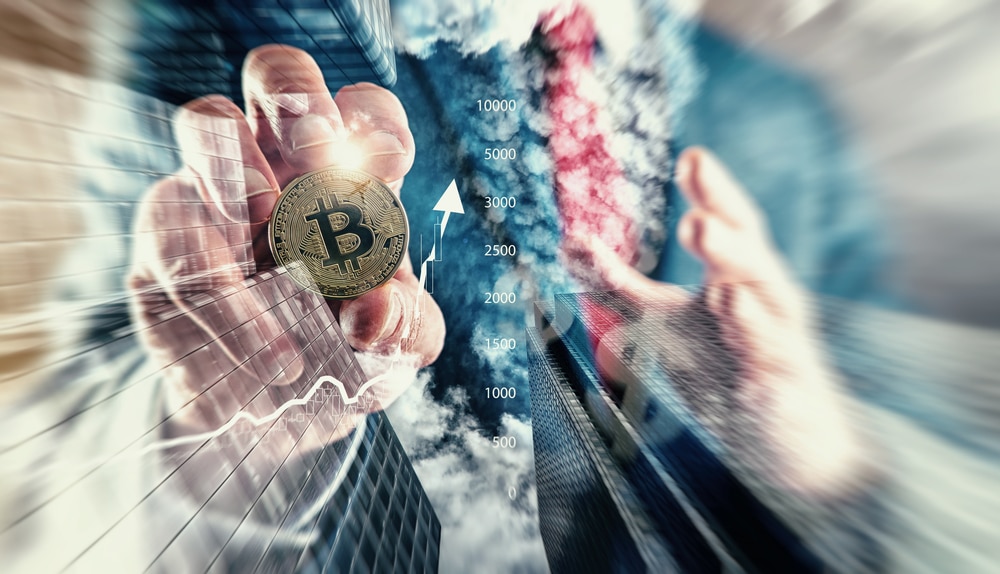 (ETH) – A recent report from CNBC, indicated that the coronavirus outbreak has prompted many second thoughts about reaching for cash. As the number of COVID-19 cases rises in the U.S., some are reportedly going cashless to avoid potential hygiene issues around handling banknotes. One statement was made that regardless of whether there’s a proven risk, the “psychological factor” of people thinking of cash as “unclean” could change how they choose to pay, according to Bain & Co. partner, Thomas Olsen.

Now with interesting timing, US central bankers have reportedly explored the possibility of developing a digital currency that would be directly available to businesses and households soon. Federal Reserve Chairman Jerome Powell allegedly confirmed to lawmakers this week according to a report from Markets Insider.

“While we are not currently developing a central bank digital currency, we have assessed and we continue to carefully analyze the costs and benefits of pursuing such an initiative in the U.S.,” Powell wrote in a letter to lawmakers dated Tuesday.

Ther report indicated that a digital currency backed by the central bank in the largest economy would be unprecedented and raise a host of legal and operational questions. Powell said it would be closely considered by policymakers but added that the US could be in some ways better positioned than other countries that have looked into such a proposal. READ MORE