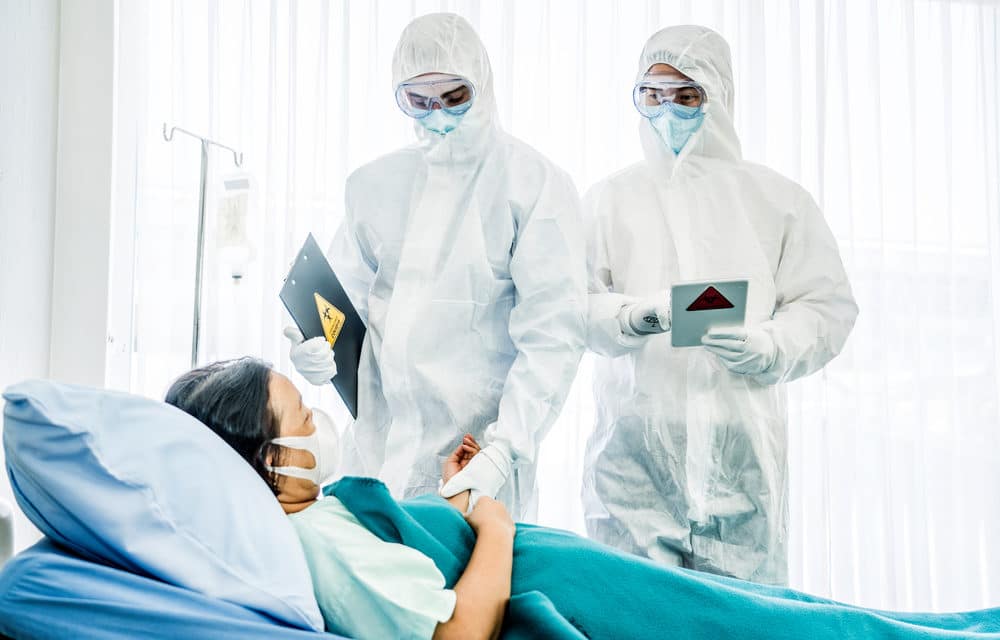 (Yahoo) – Middle-aged people, and not just the elderly, have a dramatically higher risk of dying or developing serious illness from COVID-19, new research from Britain showed Tuesday. The findings came in a new comprehensive analysis of virus cases in mainland China.

Researchers from Britain analyzed more than 3,600 confirmed COVID-19 cases as well as data from hundreds of passengers repatriated from the outbreak city of Wuhan. They found that age was a key determining factor in serious infections, with nearly one in five over-80s requiring hospitalization, compared to around 1 percent among people under 30.

Taking into account estimates of the number of cases that may not have been clinically confirmed — that is, mild or asymptomatic infections — the data showed the hospitalization rate of patients in their fifties was 8.2 percent. The study, published in The Lancet Infectious Diseases journal, estimated that the mortality rate from confirmed COVID-19 cases in mainland China was 1.38 percent. READ MORE