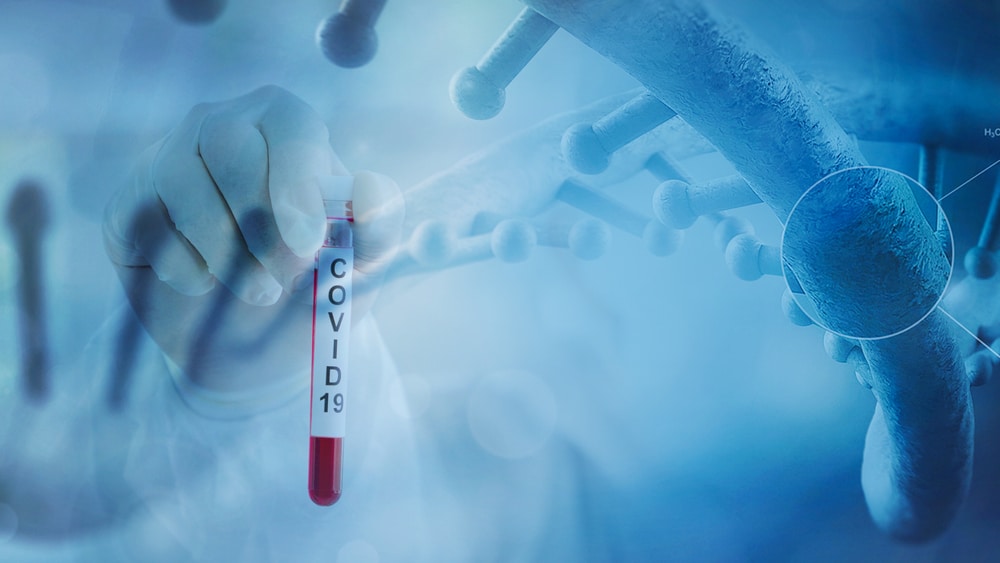 OPINION (ETH) – Over the past week, the number of confirmed cases of COVID-19 outside of China more than tripled once again.  Hopefully, it is extremely unlikely that such a rapid growth rate will continue, because if it does, there will be more than a million confirmed cases outside of China just a month from now.  I don’t even want to imagine the level of fear that would cause, and needless to say, that would be absolutely devastating for the entire global economy.  Of course, if we do get to a million confirmed cases, there won’t be any way to keep it from spreading everywhere on the entire globe, and the ultimate death toll could be unimaginable.

According to the WHO, the current death rate for this outbreak is 3.4 percent, and many experts believe that it will continue to go higher. That means that a whole lot of people will die if this virus cannot be contained somehow. Researchers at a major university in Australia modeled seven different scenarios for how a COVID-19 pandemic might go, and in the “best-case scenario” the death toll was 15 million… New modeling from The Australian National University looks at seven scenarios of how the COVID-19 outbreak might affect the world’s wealth, ranging from low severity to high severity.

Four of the seven scenarios in the paper examine the impact of COVID-19 spreading outside China, ranging from low to high severity. A seventh scenario examines a global impact in which a mild pandemic occurs each year indefinitely. But even in the low-severity model — or best-case scenario of the seven, which the paper acknowledged were not definitive — ANU researchers estimate a global GDP loss of $2.4 trillion, with an estimated death toll of 15 million.

A pandemic that kills 15 million people would change everything. I sincerely hope that we don’t see anything like that, but other experts are coming up with similar projections.  A Harvard epidemiologist is warning that 40 to 70 percent of the entire global population will eventually catch this virus, and Mike Adams is projecting that more than two million Americans could be dead by July 4th “if domestic travel is not aggressively halted”… Today I finished tweaking the first draft of a pandemic projection model that simulates the spread of the coronavirus in the United States. The assumptions of the model are explained here, and you will find they are extremely conservative (using R0 value of just 1.82, for example). READ MORE