San Francisco warns of coronavirus surge: ‘The worst is yet to come’ – Residents felling to the desert and mountains 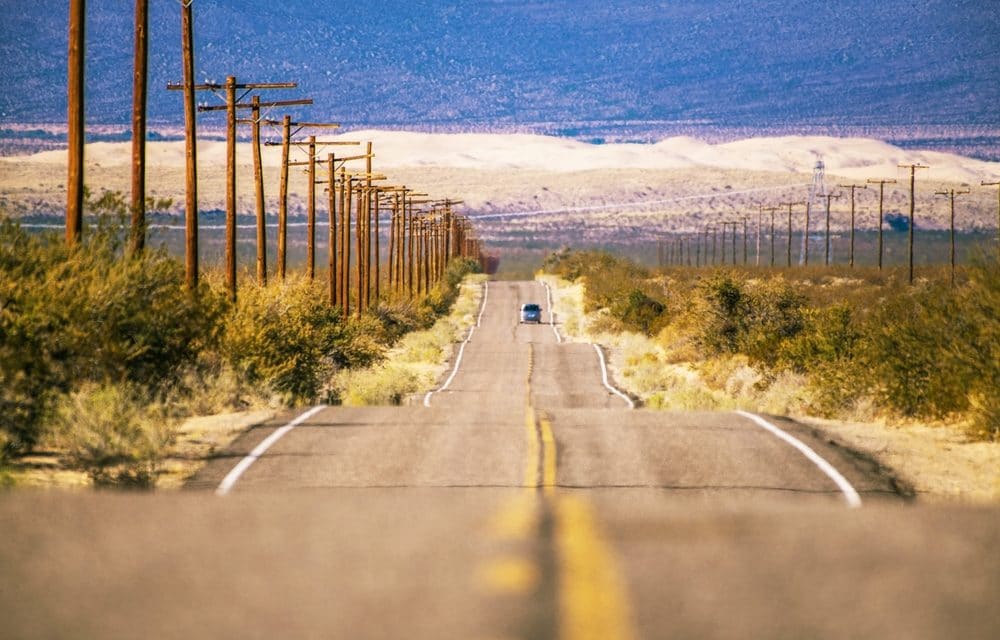 Meanwhile, residents in the city of California are reportedly fleeing to deserts and mountains in efforts to escape the ongoing spread of COVID-19 in the cities. MSN, stated that as the coronavirus pandemic continues to spread in California’s largest cities, some residents are fleeing urban regions and seeking shelter in isolated communities in the Mojave Desert or rugged Sierra Nevada.

Their hope, they say, is to avoid possible public unrest and limit their exposure to the virus. In Los Angeles, Mayor Eric Garcetti recently announced Thursday night that residents were forbidden from moving to or from vacation homes outside the city, along with a number of other health and safety restrictions aimed at fighting contagion.

Meanwhile, as cases rise in New York, many residents are also asking the same question. Should they leave to ride out the pandemic elsewhere? The Wall Street Journal recently reported that home rentals have surged in places New Yorkers typically turn to in the summer, from the Hamptons to Nantucket, Mass., as travel otherwise evaporated, according to AirDNA, a travel-booking analytics site.