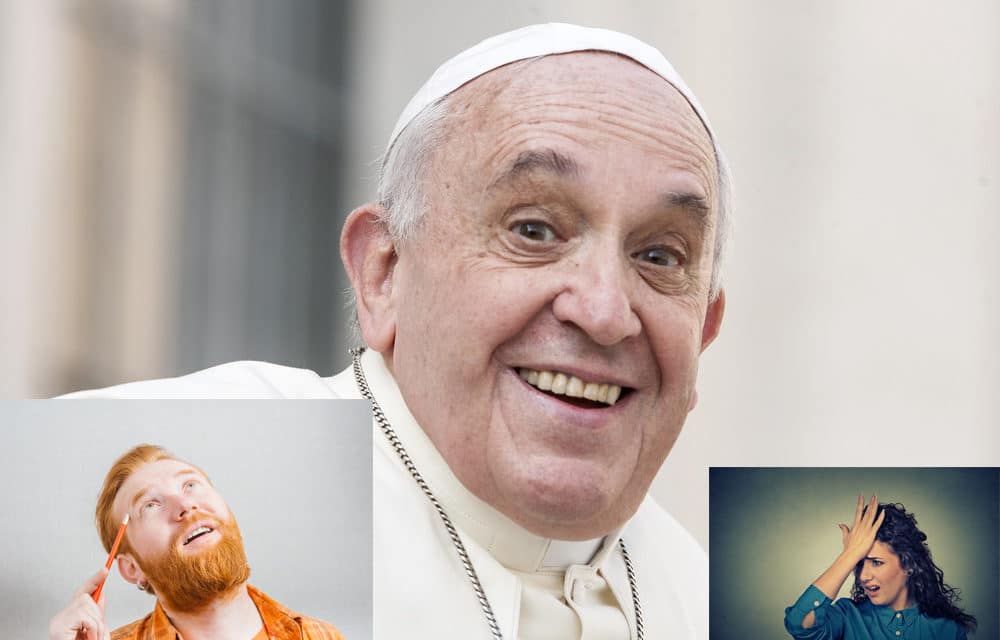 (CP) – Pope Francis is saying that general absolution of sin — confessing directly to God as opposed to through a priest — applies during the worldwide COVID-19 pandemic. A Vatican tribunal that deals with matters of conscience, including confession, called the Apostolic Penitentiary, issued a notice Friday, stating that though absolution of sin is the usual means through which sins are forgiven by a priest, in times of “grave necessity,” such as now with the ongoing spread of the virus, other solutions are needed, according to Catholic Herald (UK).

Confession is considered a sacrament in the Catholic Church. What qualifies as “grave necessity” has generally been determined by local bishops, the outlet noted; yet in the 1980s and 90s, Rome has urged adherence to stricter definitions.

“This Apostolic Penitentiary holds that especially in places most impacted by the pandemic contagion and until the phenomenon subsides, there are cases of grave necessity” thus yielding the conditions for general absolution, the notice reads. In a Mass celebrated Friday that was live-streamed from Rome, Pope Francis said people who cannot manage to go to confession as a result of being locked down because of the coronavirus or another serious issue, can confess directly to God. MORE