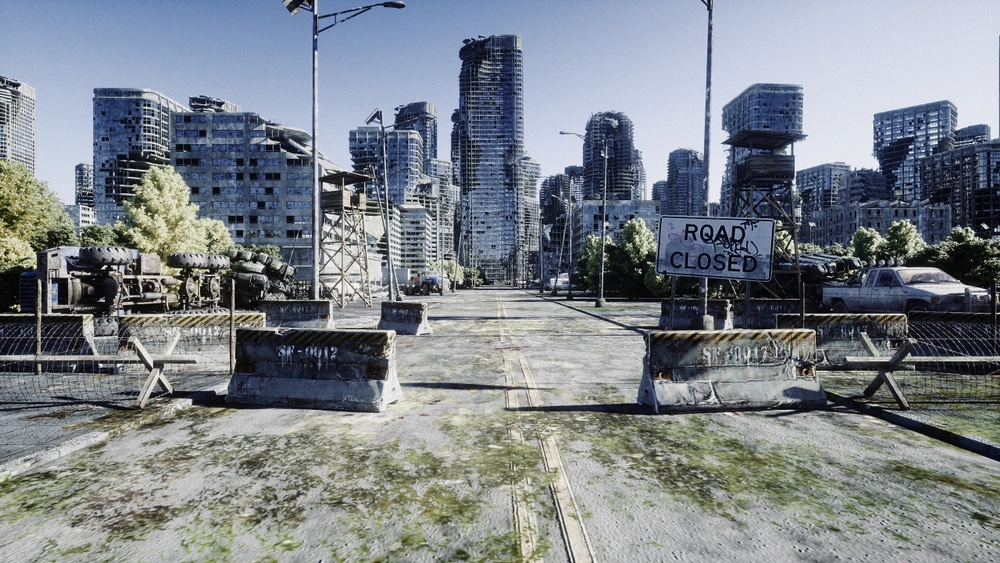 OPINION (ETH) – International evangelist Perry Stone from Cleveland, TN has come out and released publicly a vision that he had fifteen years ago regarding empty cities in America. In the vision, Stone said he saw a major city with people inside buildings but no one was outside, No one was shopping, no children were playing, and it was like the entire city was completely shut down. To hear the entire vision watch the video below: