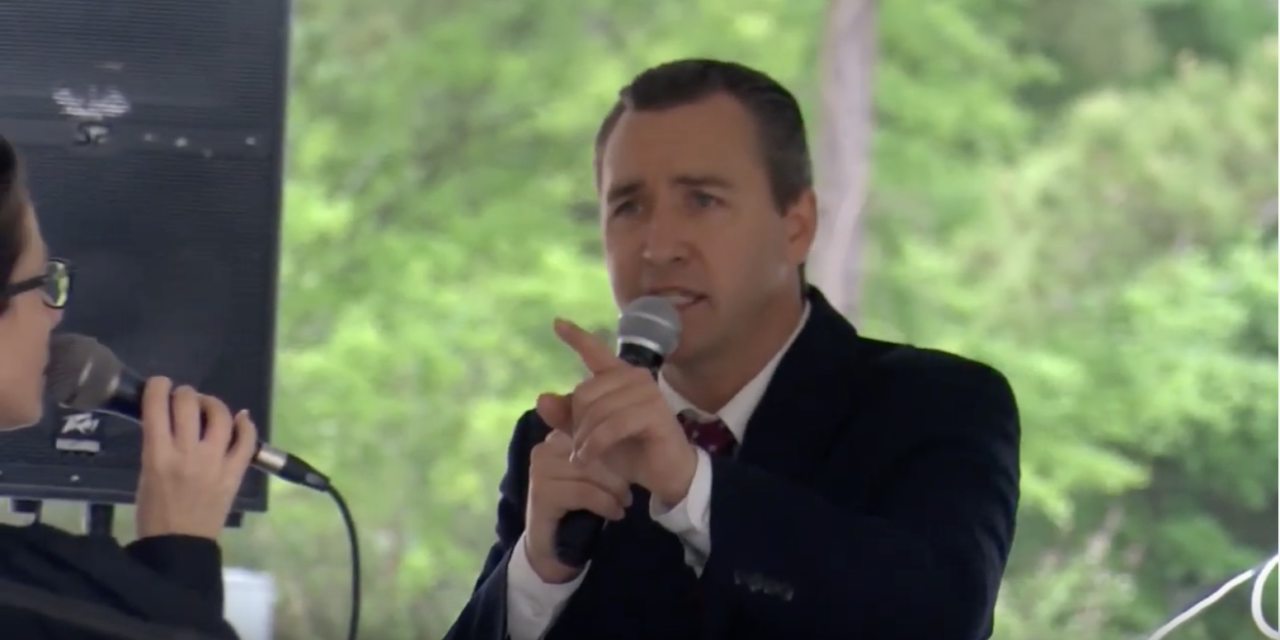 (FOX 8) – The pastor of a church in Central, Louisiana. will be charged with six misdemeanor counts of disobeying the powers of the governor, prosecutors said Tuesday. On Tuesday, March 31, Chief Roger Corcoran with Central Police Department issued Mark Anthony Spell, (Aka: Tony Spell), Pastor of Life Tabernacle Church in Central, a Misdemeanor Summons for six counts of violating the governor’s executive order (LA R.S. 29:724E) following his decision to host multiple large gatherings.

“Over the last two weeks I have worked with the Sheriff, State Police the State Fire Marshal, Reverend Tony Perkins and others to address this matter outside of legal action. Mr. Spell made his intentions to continue to violate the law clear,” he said in a statement. “Instead of showing the strength and resilience of our community during this difficult time, Mr. Spell has chosen to embarrass us for his own self-promotion.

“Mr. Spell will have his day in court where he will be held responsible for his reckless and irresponsible decisions that endangered the health of his congregation and our community. “This is not an issue over religious liberty, and it’s not about politics. We are facing a public health crisis and expect our community’s leaders to set a positive example and follow the law.” East Baton Rouge District Attorney Hillar Moore says one count was issued for each time Spell allegedly held a gathering at his church that exceeded the limit set by the governor. MORE