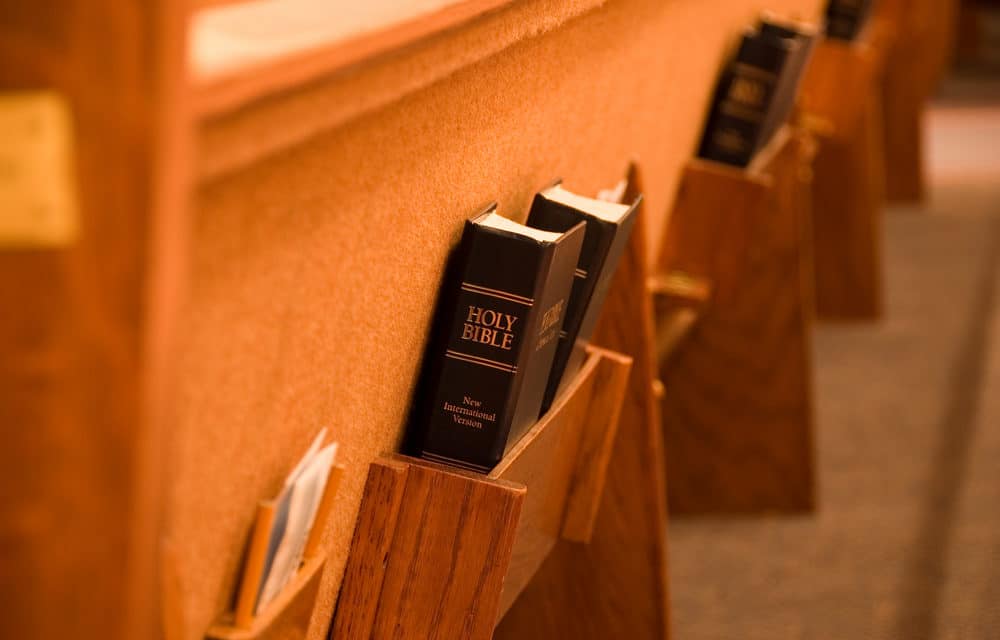 (KDKA) — A Westmoreland County pastor held church services over the weekend as the coronavirus continues to spread in the state. Word of Life Church Senior Pastor Tom Walters is facing criticism after holding the services at the church’s Hempfield Township facility. “There’s a lot of people that are criticizing us, but most of them don’t come to our church,” Walters said during the service.

The Sunday meeting saw more than 100 congregants show up. The pastor’s sermon focused on the coronavirus, saying the virus is of demonic origin. “If there is one person, or two people, three people who may be carrying the coronavirus, we declare you healed in Jesus’ name,” Walters said in his sermon.

KDKA went to the church on Monday, but no one came to the door. The sermon was live-streamed and is available on the church’s website. The decision to hold services went against health and governmental officials’ warnings of public gatherings.  Many on the church’s Facebook page took issue with Walters’ choice to preach instead of just keeping the doors closed. READ MORE