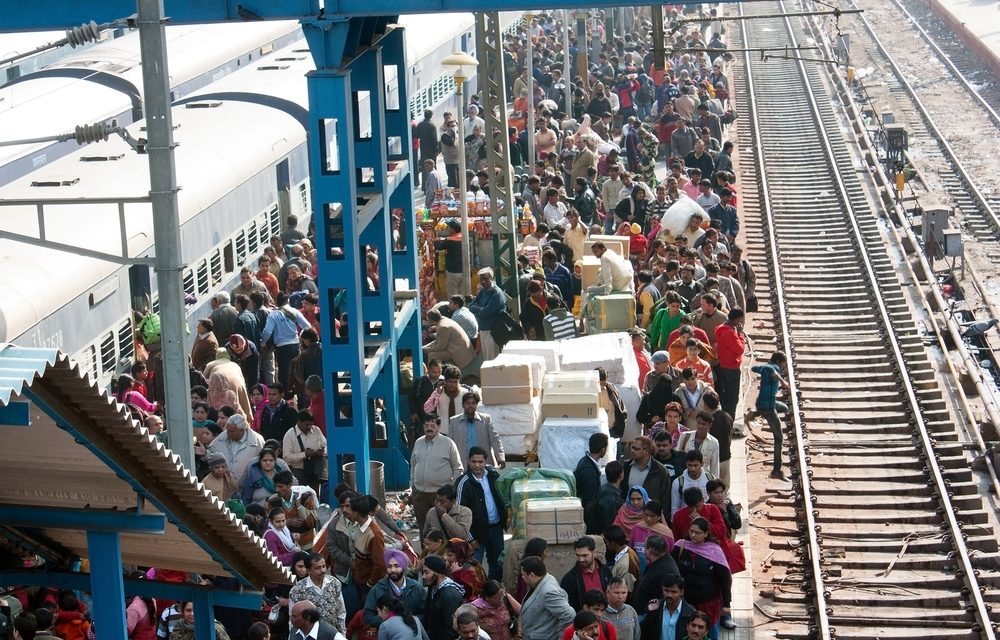 (AP) — India will begin the world’s largest lockdown on Wednesday, Prime Minister Narendra Modi announced in a TV address, warning citizens to stay inside or risk inviting the pandemic into their homes, and pledging $2 billion to bolster the country’s beleaguered health care system.

“To save India and every Indian, there will be a total ban on venturing out,” Modi said Tuesday night, acknowledging that the 21-day lockdown would be a major blow to the economy, but insisting that the alternative could set the country back 21 years. The move puts nearly one-fifth of the world’s population under lockdown.

The announcement set off panic in many neighborhoods as people rushed to markets to stock up on supplies. At many places, police tried to disperse crowds outside stores. Indian health officials have reported 469 active cases of COVID-19, the disease caused by the virus, and 10 deaths. Officials have repeatedly insisted there is no evidence yet of localized spread but have conducted relatively scant testing for the disease. In a country where tens of millions live in dense urban areas with irregular access to clean water, experts have said local spreading is inevitable. READ MORE